During the night of August 30, 1946, the village Slemence, on the eastern European border, was divided by the Red Army into two parts. One part, Great Slemence, remained in Slovakia (former Czechoslovakia); the other one became a part of Ukraine (former Soviet Union) and got a new name: Little Slemence. An absurdly demarked border, similar to the famed Berlin wall, which has divided estates, cemetery and families down to the present day. The documentary portrays the bitter experience of the people from Slemence, who on the highest-security border of European Union dreams that this border will soon be opened.

Jaroslav Vojtek was born in 1968, in Žilina (Slovakia). He has graduated from the Film and TV Faculty – documentary film direction, University of Performing Arts of Bratislava. In 1993, he made his debut as a film director with the short documentary Blind Belief. He is a film director, cinematographer and screenwriter. 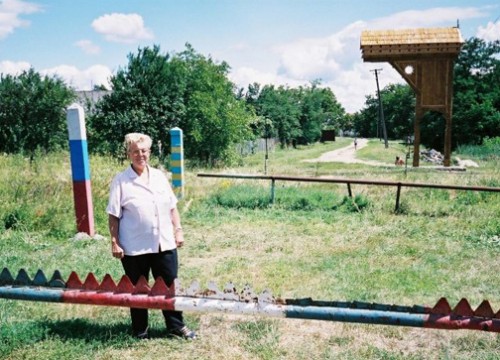