Dragos is a Rumanian boy who has just emigrated to Italy and lives in a small town in a Trentino valley. Like many of his fellow citizens he experiences isolation on a daily basis and has to deal with situations of conflict. During his stay he meets people who view him with distrust and treat him harshly, simmering with prejudice: among these there are also young people made arrogant and selfish by their affluence and driven by mistaken ambitions. However, there are also those who recall their past situation as mountain dwellers or emigrants. Their understanding encourages him to overcome the fears holding him back, open up and extend his vision of the world, although total faith in man could prove to be a pipe-dream.

Wladimiro Avanzo was born in Ancona, central Italy, but now lives and works in Trento. He has worked as a freelance videomaker for four years, but has more than ten years of experience behind a film-camera. During his career, he has made short films and promotional videos, and recorded video and sound for theatre shows and live concerts. He was the cameraman on the short film “Not Suited for Change”, which won third prize for Best Cinematography and Best Original Music Score at the 24 Hour Film Race, New York. 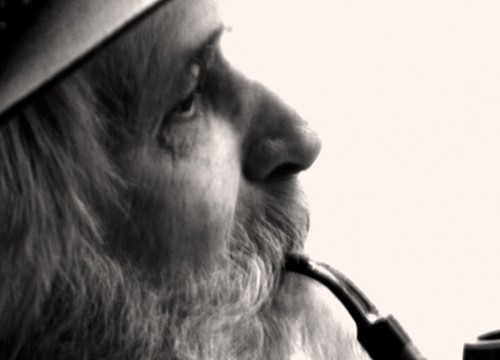