Two mountain villages, set in the mountains of Valle d'Aosta, each with its own language and dialect, but united by common traditions. An ordinary school day, narrated through the spontaneity and joy of two small primary schools. A cultural situation marked by unique characteristics and a deep-rooted attachment to the area, in a fairy-tale setting, as seen from the school classroom, struggling to keep the local identity alive.

He obtained a diploma from the Istituto per la Cinematografia "R. Rossellini" in Rome in 2004 and began his career as a director’s assistant.
The short film "Niet No Nein" won him first prize at the "Festival Nazionale del Cortometraggio" in 2003.
In 2004 he founded the company Ezechiele 25:17 Film Production, for which he directs short films, video clips, adverts and documentaries. In 2010 he made "Aquiloni Controvento", selected at various national and international festivals, including the 2011 Film Festival della Lessinia and "Lontano da qui" presented at the Cortopotere 2011 ShortFilmFestival. 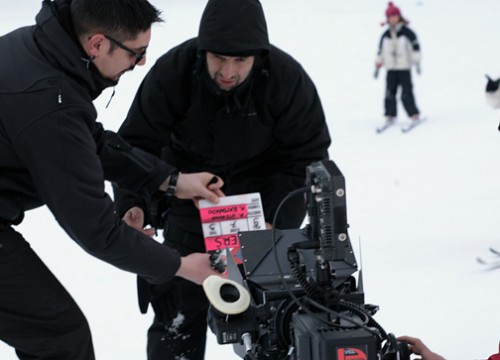 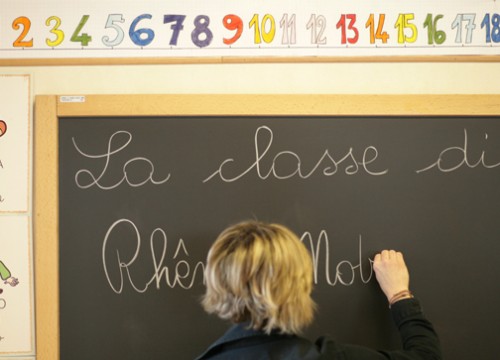