A small island of Greenland, situated in a strategic position between America and Europe: during the Second World War it was logistically important in terms of supplying allied troops, whereas during the long years of the Cold War it served as a watchtower, with a network of radar stations recording the movements and possible aggressive initiatives by the Soviet Union. Only rusty abandoned relics and the skeletons of never recovered buildings and machinery remain of that period lasting more than forty years. Anna, who was born on the island and spent most of her life there, and her husband, an American arriving there for work and soon adapting to the environment without regrets, live on the island, which has few inhabitants. The film is also a love story between two apparently very different people in an isolated setting, with harsh winters and short summers, surrounded by a stunning scenery, marked by high mountains and the ocean. The sound track of the documentary was recorded inside what was once a military area and records the sounds, structures and colours of a particularly varied landscape.

Ivalo Frank is an artist and director, also working as coordinator for various film festivals: she graduated in Philosophy at the University of Copenhagen and in Social Anthropology at Lund University in Sweden. She has made many documentaries in places all over the world, including Bosnia, China and Greenland. Her films revolve around the period after WW2 and the post-colonialist perspective; she also describes the changes after the fall of the Berlin Wall through interviews with citizens. Her films have been shown all over the world, in academic settings, at art competitions and film festivals. She also won the Honorable Mention Award at the International Film Festival in Los Angeles and the Award of Merit at Best Shorts in 2011. 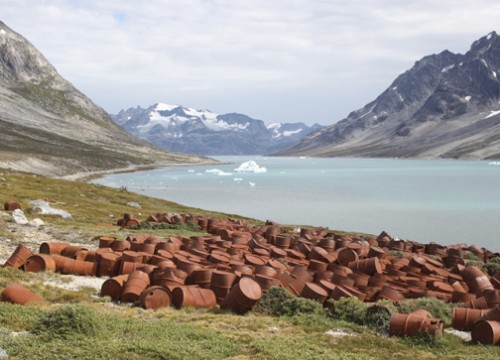 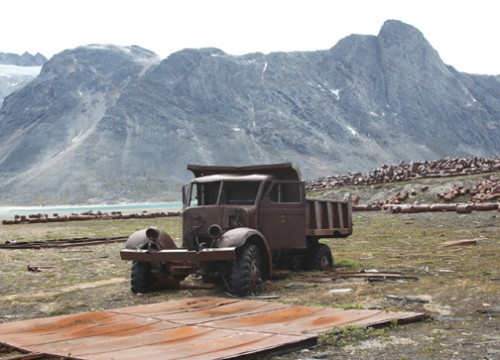