During the First World War, from 1914 to 1918, millions of citizens from all over Europe were sent to the fronts of what was to become one of the bloodiest wars of all time. At the end of the war more than nine million soldiers had lost their lives. Among these there were almost twelve thousand Trentino soldiers, who mostly died wearing the uniform of the Austro-Hungarian army.
It is those young men who died on the eastern front, far from their mountains and forgotten for decades by the official history books, that this film recalls, visiting some of the numerous cemeteries still existing in what was once Galicia, today divided between Ukraine and Poland. Here crosses with Trentino names stand alongside crosses with names belonging to many other nationalities, all once part of the great Empire which has since disappeared.

Claudio Redolfi began making amateur films in 1965. In the 1990s, he opened his own production studio and made a range of tourism/sports and culture/education documentaries. One of his most evocative was entitled “L’erede di Moresana” about life on a mountain farmstead in Valle di Sole. He has presented a vast array of films at the TrentoFilmfestival since the 1970s; some of his main entries include “Lettera al nonno”, “Evoluzione”, “Caserando”, “Guardandomi indietro”, ‘L’ombra”, “Un venerdi verso le tre”, and “El salvin”. 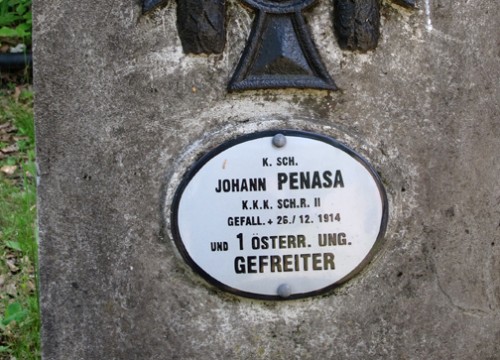 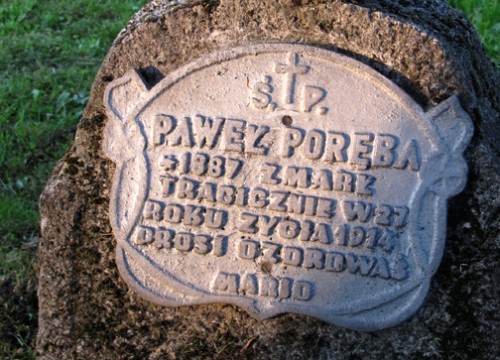