Jerzy Kukuczka was one of the most the brilliant of all Himalaya mountaineers and the second person to climb all 14 Eight-Thousanders. A mountaineering legend, Kukuczka lost his life in the Himalayas 22 years ago. This film looks at what makes him so special and at his contribution to mountaineering history. It also interviews his family and fellow climbers, and asks what drives mountaineers to climb the highest peaks. The film asks questions such as how Kukuczka compares to today’s mountaineers, and whether the mountains are a realm of adventure or just another business opportunity.

Jerzy Porebski is a Polish mountaineer, traveller, producer and distributor. He has produced both films and television series, such as “Polish Himalayas” in 2008 for Agora SA, “At Every Call” in 2009 for Poland’s Tatra mountain-rescue team TOPR, and “Mountain School” again for TOPR between 2010 and 2012; he has also edited a host of publications on mountain traditions and activities. Between 2010 and 2011, he produced films on TOPR, including “The Help Comes from the Skies”, “From the Board of TOPR Helicopter - Part 1”, “From the Board of TOPR Helicopter - Part 2”, and “Kukuczka”. Porebski has won awards at major mountain film festivals . 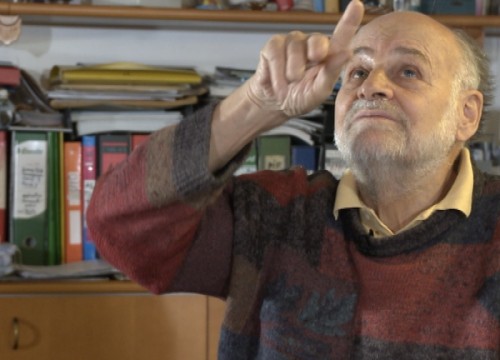 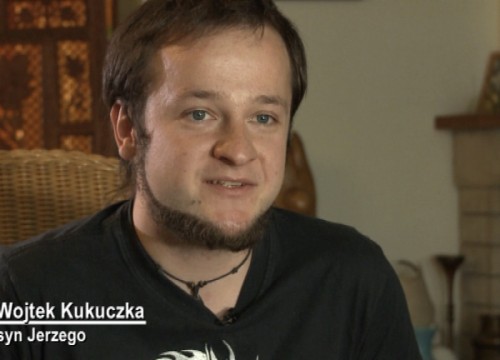 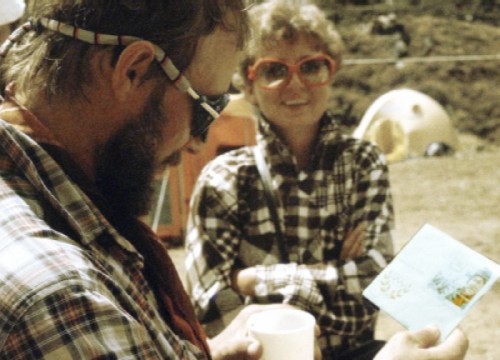 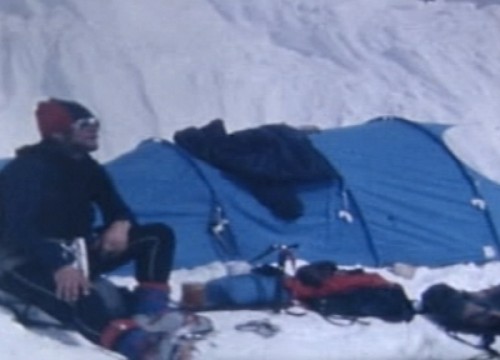