In the Second World War the lives of Trentino people were also marked by the tragedy of bombing, made up of fear and death, a rapid race to search for safety in the refuges, homes destroyed and abandoned and the cramps of hunger. A fundamental mission of the allied air force was to obstruct the German troops and damage supplies heading towards the Gothic Line and northern Italy along the main road and the Brennero railway line. To achieve this bridges, railway lines, stations, power stations, transformers etc. were bombed systematically and the cities and towns along the Isarco and Adige valleys from Brennero to Verona were also hit. The lives of the inhabitants of Trento, who suffered the worst bombing, were totally disrupted. Air raid sirens which did not work, rationing, ration cards, forced labour, life in the refuges...all this is recounted in the documentary, through the testimony contained in the diary of Father Domenico di Montesover and making use of unpublished and rare film and photographic material, including film sequences of the bombing of the Vodi bridge.

Mauro Quattrina is a director, television writer, author and composer. He started his career as a copywriter, art director and director, devising and making dozens of regional and national advertising campaigns and television commercials. He has written about ten books as well as theatre monologues and music for his documentaries. He has worked for Istituto Luce and Italy’s state broadcaster RAI. Since 1996, he has devoted his time to producing and making docufictions, especially on the First and Second World Wars. 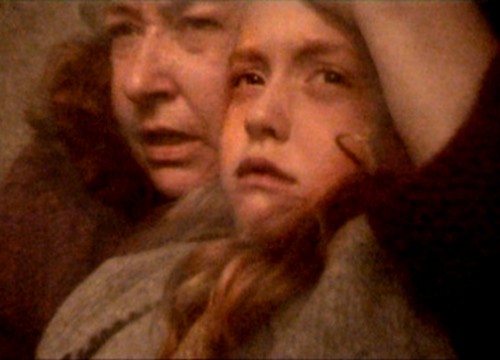 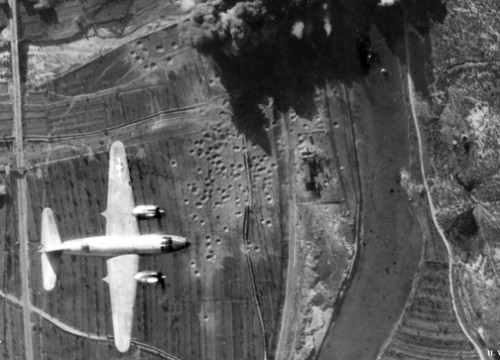 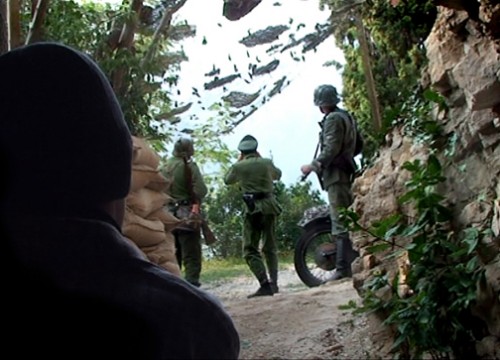