The Eurasian lynx shared in the decline of the other two large alpine carnivores, the brown bear and the wolf, disappearing almost completely in the Alps during the 19th and 20th centuries. This was due above all to direct persecution by man and to a reduction in the animals it preys on, animals which are today once again numerous. Fortunately for the conservation of biodiversity, the species has been strictly protected in the European Union for several decades, while reintroduction projects undertaken in Switzerland and Slovenia have led to the establishment of viable populations in the Alps, made up of several dozen animals. With the aid of evocative filming by Enrico Costanzo and rare archive material from the Forestry and Wildlife Department of APT, the first part of this brief documentary deals with the biology, ethology, history and future prospects of the fascinating species, while the second part looks at the story of the male lynx known as B132, arriving autonomously in Trentino from Switzerland. 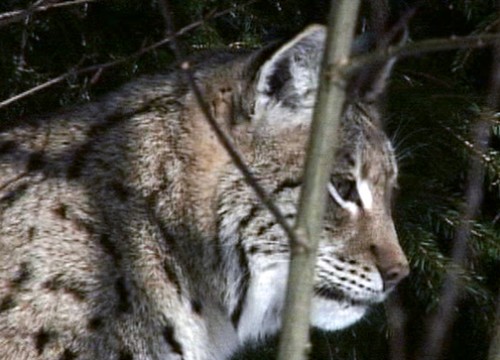 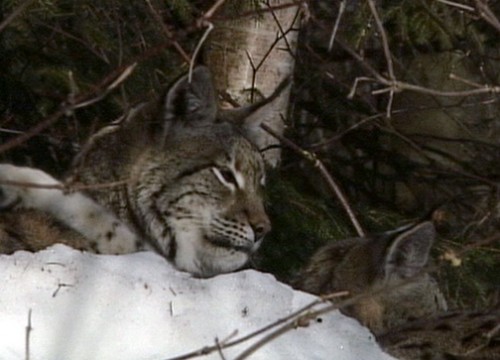