Much, but not everything, has been written about Don Lorenzo Guetti, who was born in Vigo Lomaso on 6 February 1847 and died on 19 April 1898. The film intends both to shed light on his unpublished spa chronicles, entitled "I Bagni di Coman", written in 1887, and to provide an all-encompassing human profile of the father of the cooperative movement in Trentino. The film staging of part of his "Distrazioni", with period costumes and settings, also representing dialogues from these writings on political matters, autonomy and cooperatives and illustrating the interview with Don Marcello Farina, will make it possible to present a biography of the man, set in the natural and naturalistic environment of his open sunny Giudicarie valleys.

He has always worked with the media – radio, television and documentary films - in Mexico and Paris. He has worked with several American production companies. He was the first Latin-American candidate for a Grammy Award for production of a classical music CD. He has been a stage director for operas and an orchestral conductor. He won a Golden Eagle award for the music of the documentary "El primer paso" (USA - Mexico). He has lived in Trento since 2008. 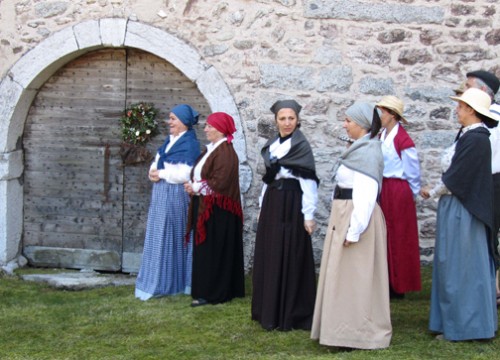 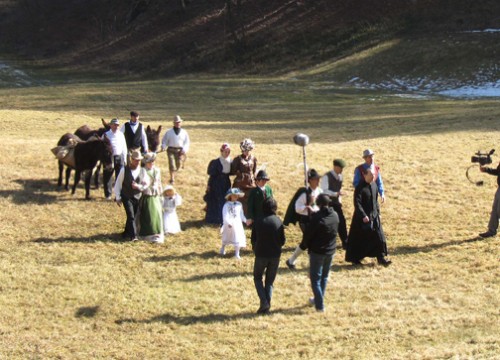