What happens if the teacher decides to film her pupils during lessons? And if a pupil decides to film her teacher? This is what happens in the working class neighbourhood of “Baia del Re” (King’s Bay), as the inhabitants decided to call their district, refusing to use the name Stadera imposed by the Fascist regime. Thus they chose the name of the last Scandinavian outpost from which Nobile and the disastrous international expedition departed in the 1930s to explore the North Pole by airship. The district was indeed situated at the extreme southern limits of the city. Since then the city has grown and the district is by now close to the centre, and yet it remains on the frontier between marginalisation and integration, degradation and redemption. It is a district historically made up almost exclusively of council housing, in which there are elderly people living on their own, but also many young families, with lots of children and a substantial number of second generation immigrants, North Africans above all. It is therefore a testing ground for contradictions, where solidarity must be constructed starting from everyday needs. Here the destiny of a girl and her “educator” cross, transforming the portrait of a strange community into the story of catharsis after a tragic loss. The story of a friendship developing from an unusual teaching method thus becomes an account of a journey from a place in the Milan suburbs, called the Baia del Re, to a place near the North Pole which has the same name, amidst the wonders of the Arctic and the threat of polar bears.

She graduated in Philosophy in Milan, where she attended the courses of the Scuola Civica di Cinema TV e Nuovi Media. She worked as a journalist for several years before dedicating herself to direction, both freelance and for a number of Sky channels. She has been a consultant for exhibitions set up at the Milan Triennial. Her works include the documentaries “Ottoni a Scoppio” (2003, special mention Bizzarri Prize) and “La guerra delle onde” (2009 – Ceska Tv). 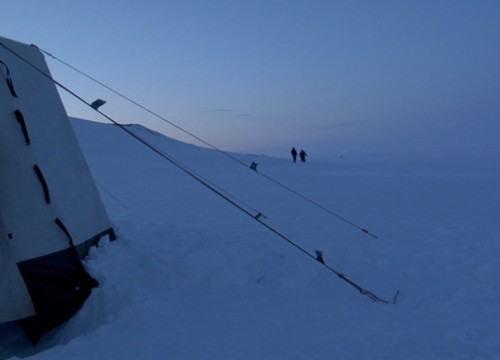 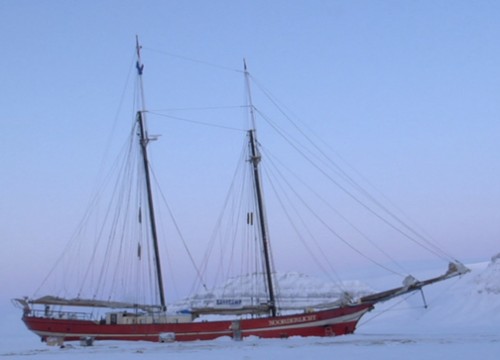