Youngsters in developing countries all over the world dream of going to the West. They hope to earn money and get overseas experience to improve their positions at home. But once they arrive, they end up in low-status jobs and live crammed into small houses with other newly arrived migrants. This film follows the daily life in one such house in East London. The bunk-beds are filled with young Indians. Will these youngsters fulfil their own and their families’ dreams?

.Isabelle Makay is a visual anthropologist/documentary maker and teaches at the Design Academy Eindhoven. She directed several short documentaries.

Sanderien Verstappen is a PhD. reasearcher in Anthropology at the University of Amsterdam. Her reasearch project focuses on the impact of emigration and remittances in central Gujarat (India).

Mario Rutten in Professor of Comparative Anthropology and Sociology of Asia at the University of Amsterdam. He has conducted extensive research on rural enterpreneurship and labour relations in India, Indonesia and Malaysia and on Indian migrants in Europe and their linkages with their homeregion in Gujarat, India 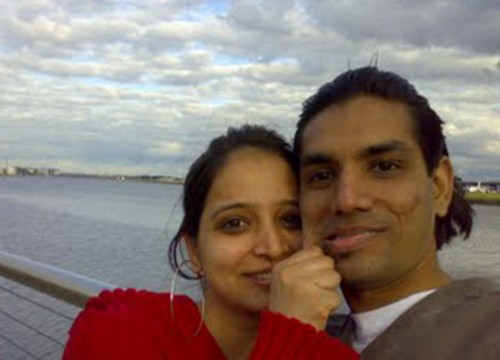