The valleys and mountains of the Alps and Apennines are the backdrop for this poetic representation of myths and legends crossing history from the Roman era to the Middle Ages. It is an exceptional combination of cinema and a ten part work recounting the origins of the Italian peninsular and its civilisations. Narrated by Giorgio Albertazzi, who has received many awards from the critics, and accompanied by the music of Claudio Monteverdi, the work sings the praises of some of the greatest Italian poets, through the personal odyssey of a man travelling towards the land of his forefathers.

He graduated in Cinema at Ryerson University in Toronto before specialising in Media Studies at the New School in New York. He then produced several short films and worked as an editor, collaborating with the producer Henry Less in Toronto. “L’orogenesi” is his first film as a film director. 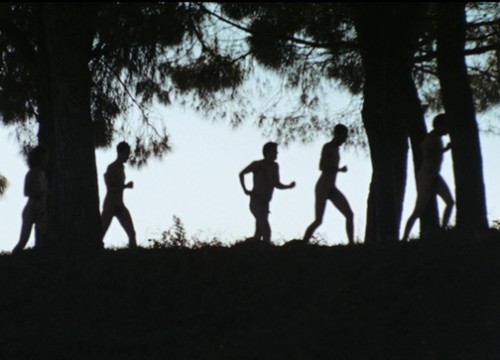 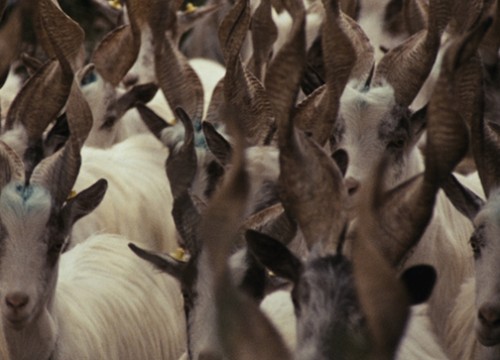