Macedonians in Istanbul is about citizens of Istanbul who are the fifth generation born in the city. As foreign workers, their ancestors from Macedonia moved to Istanbul in the 19th or early 20 century. Christian Orthodox by religion, they observe their festivals and holidays in several sacred buildings. The members of this colony belong to a small community

Was born in Skopje in 1960. Graduate of the University of Belgrade - Department of Ethnology- she continued his studies in Ankara and Istambul. From 1985 works as etnologa the National Museum of Macedonia in Skopje. 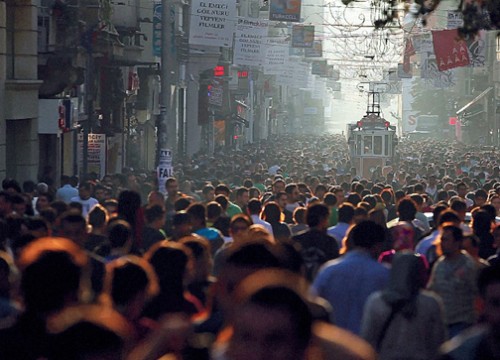