19 July 1961, the six members of the “Città di Lecco – Alaska '61” expedition reached the summit of the McKinley, the highest mountain in North America. The head of the expedition, Riccardo Cassin, made the rope climb to the summit with Gigi Alippi, Luigino Airoldi, Jack Canali, Romano Perego and Annibale Zucchi. Today, fifty years after the enterprise, the four surviving climbers recall with emotion the most thrilling and significant moments of the historic expedition.

After having enrolled in the vocational school CTC (Centro per le Tecniche Cinetelevisive) in Milan in 1987, she was the first woman to be taken on by the RAI as a camerawoman. She was responsible for the photography of numerous reports all over the world for Enzo Biagi’s well-known programme “Il Fatto”, which was broadcast until 2002. Again with Biagi, she documented the Israeli-Palestinian war and the dramatic moments following the collapse of the Twin Towers in New York. In addition to her professional activities at the RAI, she has also made promotional films for companies and documentaries for cultural associations and public institutions. 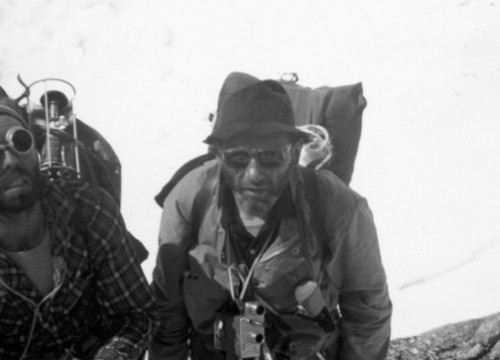 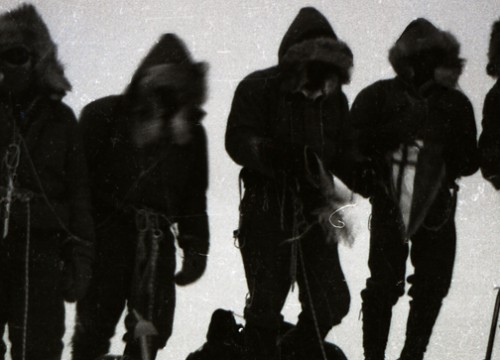 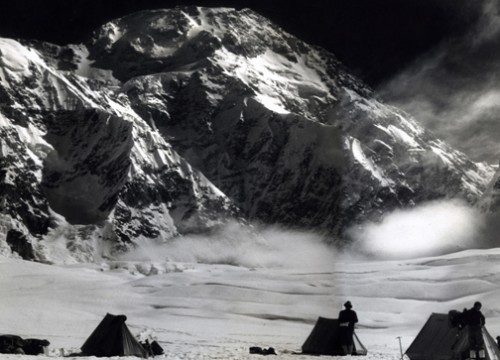 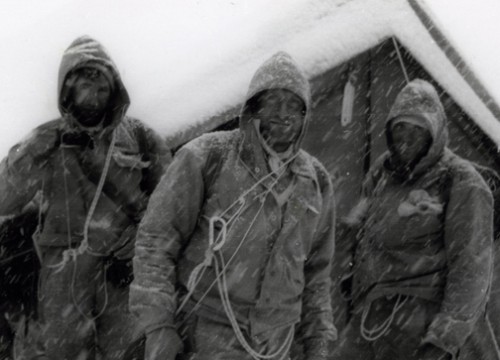