Hervé Barmasse, who grew up at the foot of the Cervino mountain, has climbed all over the world, from the Alps to Pakistan and Patagonia. After so much travelling he has realised that the value of the experience does not depend so much on the mountains as on the perceptions of the climber. Hervé believes that today adventure can also be found closer to home, in his case in the Valle d’Aosta. One need only choose more unusual seasons, accept the risks and effort involved and above all explore with passion, leaving the imagination free. In 2011 Hervé chose the three most important mountains in his valley, the highest in the Alps –Monte Bianco, Monte Rosa and the Cervino – and invented three new routes: with two Basque friends, his father Marco and finally alone. With live filming, this film recounts his adventures, the distances and the spirit accompanying them: the left pillar of the Brouillard, the south-east face of Punta Gnifetti and Picco Muzio on the Cervino, where Hervé faced serious risks and a high level of difficulty in a solo climb.

Hervè Barmasse was born in Aosta in 1977. A climber, national mountain guide instructor, Cervino mountain guide, ski and snowboard instructor and ski federation trainer, he writes for the main mountain magazines and has been a television presenter for Qui Montagne, a programme broadcast on the regional network of the Valle d’Aosta. At the age of just 32, he has already made several first ascents in the Alps, Patagonia and Pakistan and received various important prizes and awards. His "Linea continua" won the Audience Prize at the Trento Film Festival in 2011. 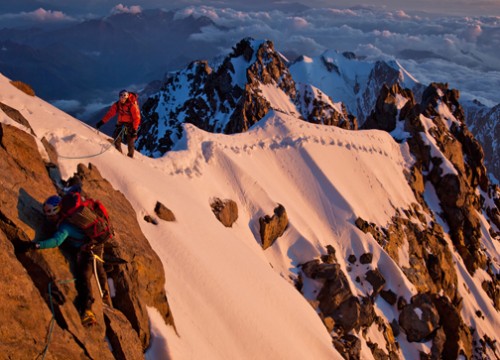 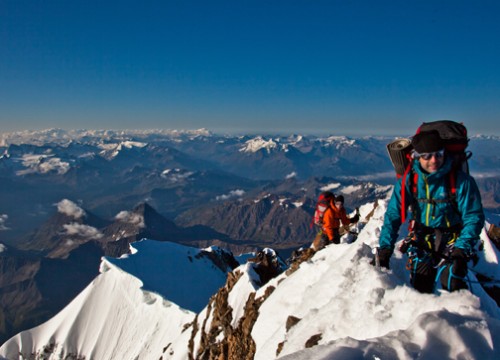 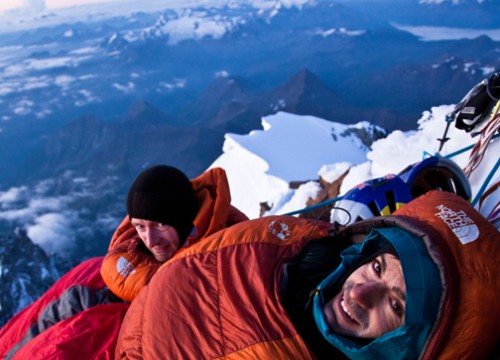