Notes from the sky

The passions of Christian Mader know no frontiers. As often happens, sceptics told him it was impossible to fly a hot-air balloon in the mountains of Alto-Adige. Christian wants to show them they are wrong. Being a professional clown for 25 years has helped him to open up his mind to new considerations. For him life is a continuous process of self discovery, both on stage and in the air, without fear, cultivating curiosity incessantly, like all genuine travellers. Travelling in a hot-air balloon becomes a metaphor for life: it means losing control, accepting the unexpected, trusting one’s own ability and having confidence in the wind, allowing oneself to be transported.

German director Lisa Wimmer graduated from Kolleg St Sebastian in 2009. In 2010, she moved to Bolzano, Italy, where she enrolled in a Directing course at the city’s Zelig School for Documentary, Television and New Media. Wimmer has shot a host of short films including “Grün.Gelb.Glücklich” (2006), “Mit der Karutza durch Tipari” (2008), “Hippie Hair” (2010) and “Notes from the Sky” (2011).

Italian director Luca Saggin graduated in Graphic Design from the Genoa Academy of Fine Arts. In 2010, he moved to Bolzano where he enrolled in a Directing course at the city’s Zelig School for Documentary, Television and New Media. “Notes from the Sky” is his debut film as a director. 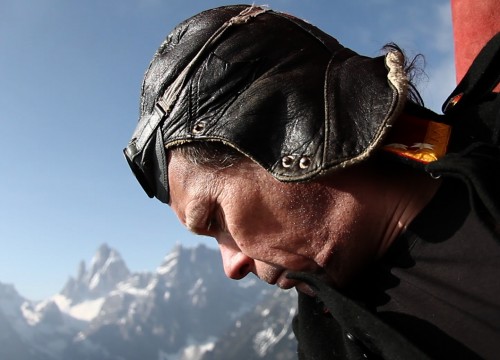 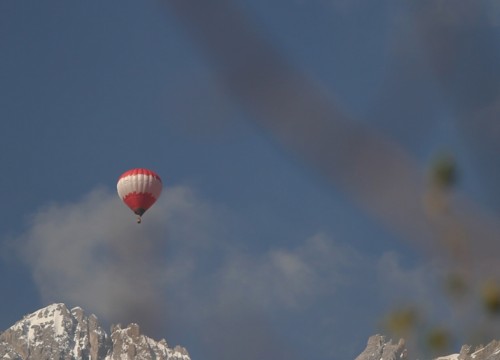