Film about the everyday life of reindeer-breeders in polar Ural mountain region of Russia. Protagonist of the film is 17 years old farmer Gosha, who owns in his comparatively little age a rather big deer farm. It's a film-portrait, film-destiny of the human and the silent melody of a mankind.

Born in 1966. Worked as a doctor for ten years. Studied script writing in Higher School of Cinematography, Moscow. In 2001 graduated from Higher Courses of script writers and directors, Moscow (Alexey German and Svetlana Karmalita’s workshop). Director’s interest to Finno-ugor culture appeared for the first time when he was a doctor at that area. He used to visit Nenets’ families and see their everyday life and culture.
Le resident de la 5-eme Cinefondation in Cannes film festival (http://www.festival-cannes.com/en/cinefoundation/theResidence/5/sessions.html) 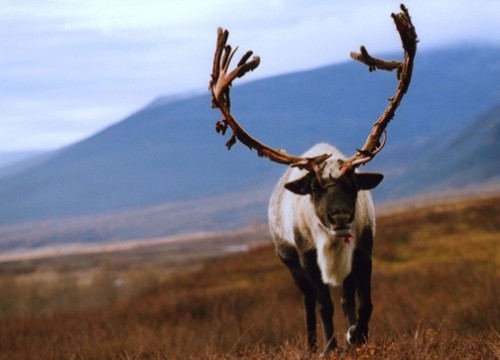