After the tragic death of his brother, Shuhao vows to fulfil his brother’s dream of cycling from the Chinese province of Yunnan to the city of Lhasa in Tibet, to allow him to pass peacefully into the afterlife. It is a brutally challenging route even for the most experienced cyclist, but Shuhao is very determined. Along the way he meets a friend and mentor, Li Xiaochuan and together they embark on a journey that changes both of their lives forever.
ONE MILE ABOVE is a heart-warming story of hope in the face of adversity. Capturing the magnificently beautiful scenery of China and the Tibetan Alps of Sichuan, the film won the Artistic Contribution Award at Tokyo International Film Festival.

Du Jiayi has worked mainly as a film actor; one of his most successful roles was Zhe in Ping He’s “Wheat” (2009). He has not studied film, but has worked on a range of productions. He is the producer of “Forever Enthralled”. 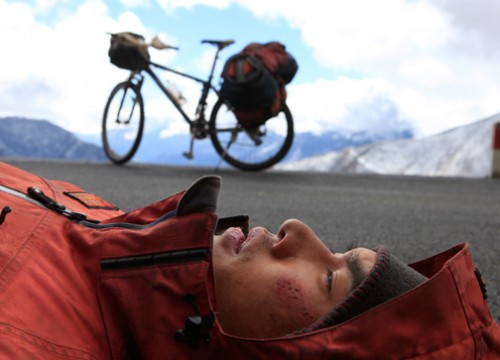 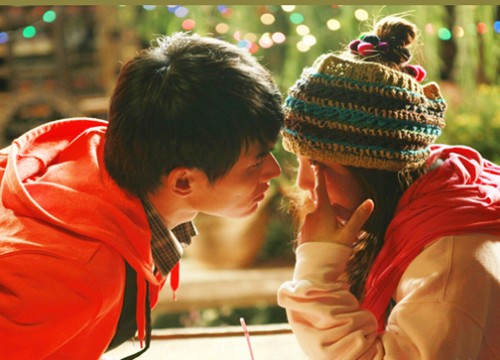 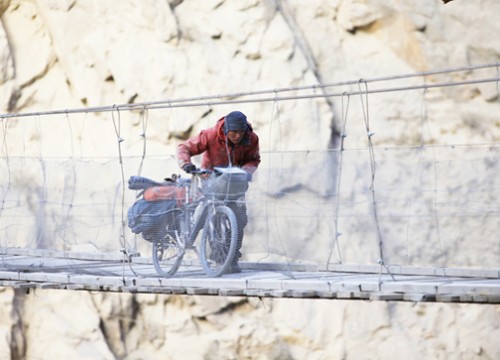