Ashima Shiraishi is a young girl from New York, who at the age of just 9 conquered the world of bouldering. Under the guidance of her coach, Obe Carrion, this young champion is streets ahead of the competition and has raised the level for young boulderers. Obe takes her to Hueco Tanks, in Texas, where he himself obtained a major success 13 years earlier, and Ashima excites enthusiasm and wins everyone over. 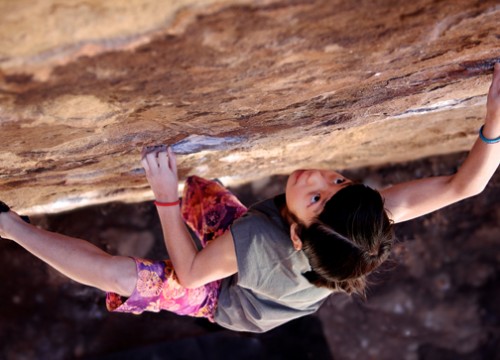