A film summarising more than two hundred years of history of Trentino’s bands, a long tradition revolving around the events taking place over the course of time in the individual communities. There are currently 87 bands scattered throughout the province, with more than 6,000 band members and 3,000 pupils. These are significant figures for a small region, which represents a link between the Mediterranean and Central European cultures.

Franco Delli Guanti has worked at two local television stations. In 1987, he was taken on as a newsroom editor for RTTR, Trentino Alto Adige’s regional broadcaster. In 1991, he took the enrolment exam for Italy’s National Order of Journalists. In addition to being a newsreader, he has also produced a variety of local rubrics, presented programmes and made correspondent reports. He worked at RTTR until 2001 when he decided to go freelance, founding Mediaomnia, a design, communication and television production studio. 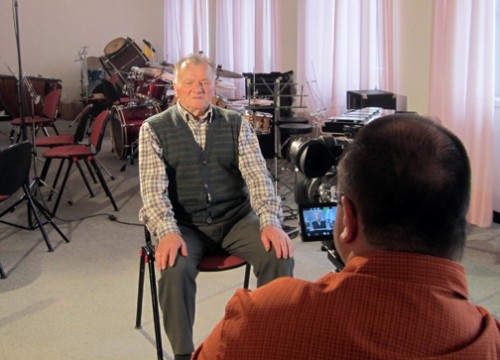 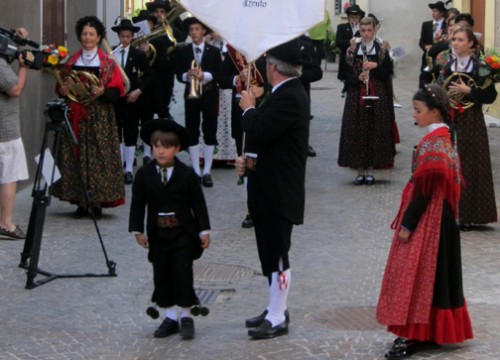