Thousands of tourists arrive in the snowy paradise of the mountains every year. By now mass tourism has reached even the wildest areas, leaving indelible traces on the landscape. Due to climate change and the lack of snow, it has been necessary to develop powerful technology in order to produce the ideal landscape, without depending on natural events. The alpine landscape has now become a disconcerting mixture of technology and nature. The documentary film observed this process of transformation of the Alps for a whole year, discovering everything that is normally hidden from winter tourists under a thick blanket of artificial snow. The film follows the modifications in the landscape and the indelible traces left by the invasion of man. "PEAK – un mondo al limite" also asks some questions: about the relationship to be maintained between nature and technology and the extent to which the landscape can be artificial, in other words how much artificial snow must resemble natural snow, in order to satisfy and justify man’s longstanding need for a paradise on earth.

Hannes Lang trained as a carpenter in 1996 and was awarded his Draughtsman Diploma in 2001. He went on to work as an Assistant Producer at a television company and then enrolled at the Academy of Media Arts, Cologne, in 2004. “Leavenworth, WA” was his graduate film. He has also made “Der Schnelle Brüter” (The Fast Breeder), “Eine Gemeinde in den Bergen” (Community in the Mountains), “St. Ulrich”, and “Wedding Aboard a Dream Boat”. 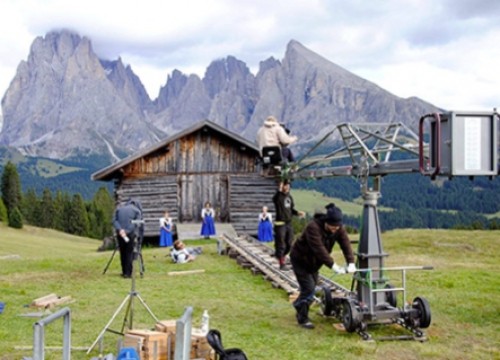 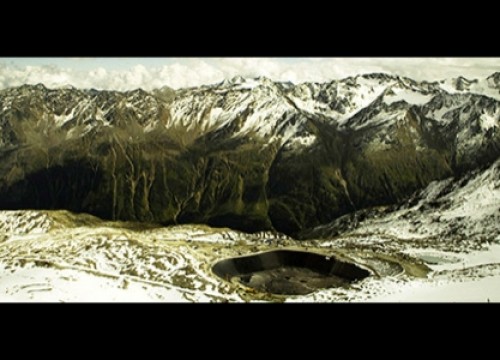