Valstagna, Canale di Brenta, and Valsugana are in the province of Vicenza, north-east Italy. Several very different people are trying to breathe new life into small plots of abandoned terraced land that were once used to grow tobacco. One clings stubbornly and proudly to his old family estate; another leaves his job as a quarryman to rediscover himself. An ex-city-dweller decides to farm the fields and rebuild dry stonewalls as part of an innovative project; and a Moroccan and his Czech wife run a pizzeria, harbouring a dream that their children will grow up as Italians, but not forget the delicious tastes and aromas of their childhood. This film is a message of hope for marginal mountain communities, a tale of man’s bond with the land that goes beyond financial interests, political obstacles and cultural barricades. Piccola Terra is a bid to decipher the present, a mountain version of the first-hand accounts of 1960s valley life captured in Giuseppe Taffarel’s film “Mondo dei Vinti”. Today life is returning to the mountains.

Michele Trentini works on research, visual anthropology and oral traditions at the Museum of Uses and Customs of the Trentino People (MUCGT) in San Michele all’Adige. He curates “Eurorama”, a collection of Europe’s best ethnography festivals. During his research, he has directed a wide range of documentaries, including “Furriadroxus” (2006) and “3 Carnevale e 1/2: Carnevalogia trentina in sketch” (2007). 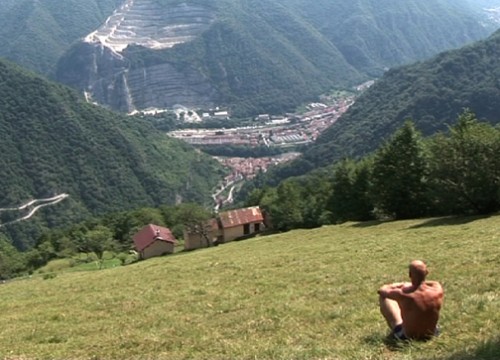 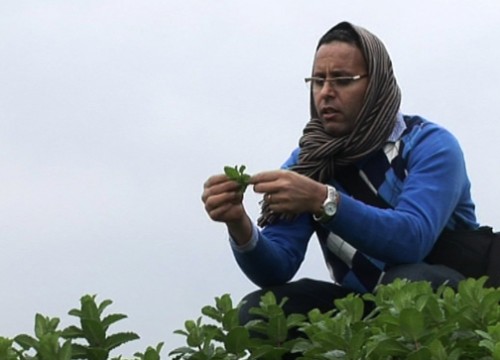