Can the mountains become an antidote to war and poverty? Re: Afghanistan tries to answer this question, showing the concrete commitment of men who believe in alternative approaches. It is the video diary of Ferdinando Rollando, a guide from Valle d’Aosta, who tries to teach the rudiments of skiing to young people in Afghanistan.

A 40-year old philosophy graduate from Aosta, Montrosset has worked in the audiovisual field for twenty years in the production company L'Eubage srl. Passionately interested in sound and music, he trained by dedicating himself to activities as a sound technician and sound designer. As a director he often works alongside his friend Luca Bich, with whom he has made around twenty medium and full-length documentaries. 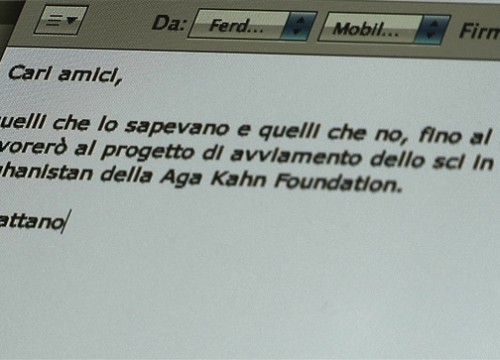 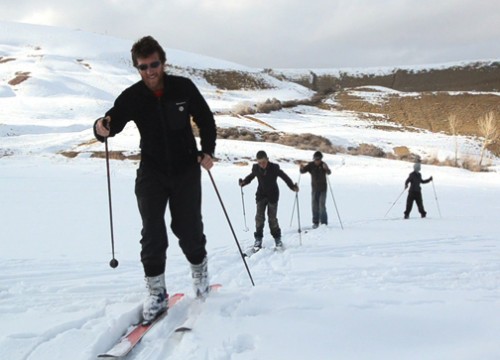