In 1970, in collaboration with a group of young Fenlanders, we produced a 16mm-film on their work in the Audomarois Fenland. Forty years later, we follow up with a new film about the Audomarois Fenland. In a natural environment, criss-crossed with water ways, market gardening as well as breeding remain the only productive activities. Nevertheless, the number of Fenlanders has seriously diminished.

Colette Piault, born in Paris, received a doctorate at the Sorbonne in 1963. She has conducted fieldwork in West Africa, France and Greece. Her first film, Albertine et Dorcas, was shot in the Ivory Coast in 1966 while simultanously working on a different ethnographic project under the direction of Jean Rouch. Colette Piault is presently honorary Director of Research at CNRS (Paris, France). She created the French Association for Visual Anthropology in 1985 of which she is still President. 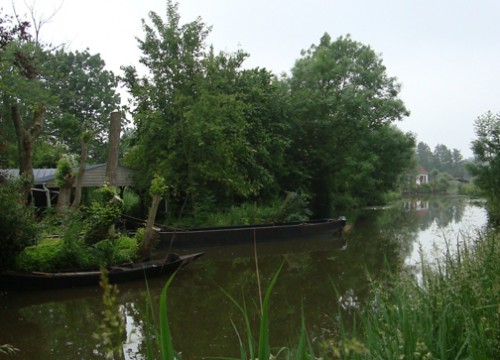