During an important public event, Mike, a famous actor, asks his fiancée Yuanyuan to marry him. In the public eye she accepts, but then abandons him at the altar and escapes with a former boyfriend with whom she had had an adolescent love story. In order to avoid the inevitable media attention, Mike’s agent Barbara drags him to the airport and makes him take a flight for Kumming. Once he reaches his destination, by mistake Mike gets into a car driven by Sammi and ends up in a small inn in Shangri-la. While his former promised bride decides to marry another man, Mike gradually realises that something important may be developing between him and Sammi, but once again Barbara drags him away from the inn without even giving him the chance to say goodbye to Sammi. 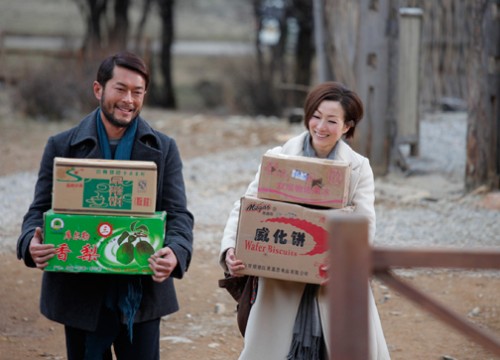 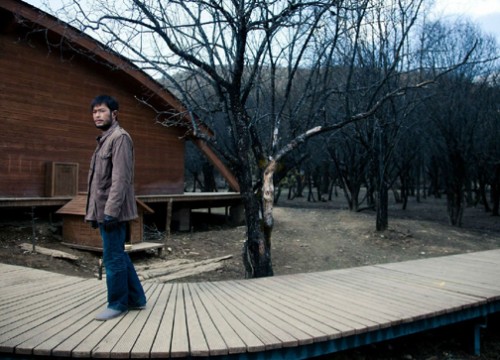 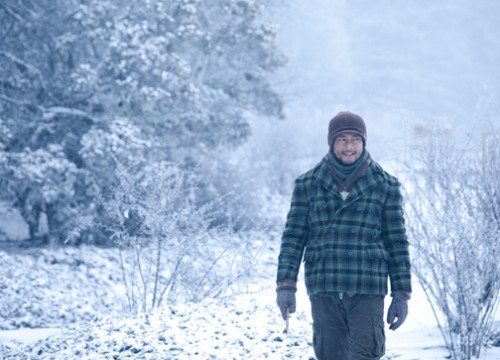