A young journalist returns to the Brentei Refuge, following the trail with a new awareness following an encounter taking place in the past. The tracks she follows are those of Bruno Detassis, a climber who spent his life in the Brenta Dolomites and who she interviewed shortly before his death. During the ascent she glimpses traces of Bruno’s life, loves, daily life and the mountains in the landscape. The words making sense of the itinerary are those of his children, Jalla and Claudio Detassis. Sentiero Bruno presents an unusual family portrait of the “custodian of the Brenta". Everything takes place in the mountains – an existential training ground – in order to face other itineraries, not only in the mountains. This is Bruno Detassis’ legacy.

Roberta Bonazza graduated in modern literature, specialising in the arts, and is now involved in cultural projects in various different fields. She has created platforms for environmental, cultural, film and artistic content. For ten years she has been the co-creator and coordinator of the Festival of the Mountains “Il Mistero dei Monti” in Madonna di Campiglio. She made and produced the following films: «Dal vero. Sapere e sensibilità della Terra nell’opera di Paolo Vallorz» shown at MART in Rovereto during the exhibition dedicated to the painter; «Felici di stare lassù», which pays homage to the artists Giovanni Segantini and Gottfried Hofer, 150 years after their birth and «La Madonna dai campanei», the story of religious vow made in 1630. 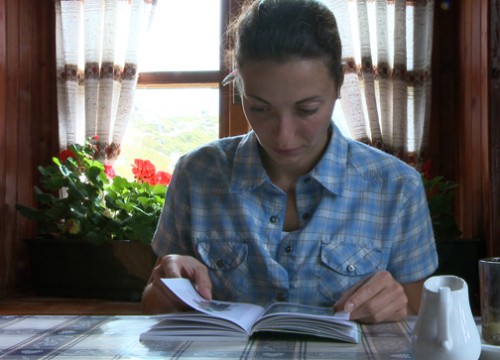 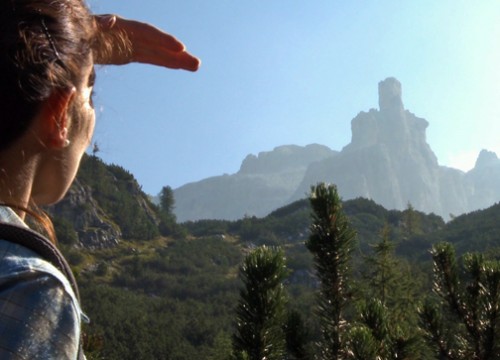