What type of material is used to make the traditional costumes commonly seen in the Alps of Germany, Austria and Switzerland? What is it made of and what does it feel like? This film analyses traditional costumes in their myriad diversity, as well as their cultural and political substrata. It also takes a look at the national legends surrounding them, from their introduction to the present day, with examples from Austria, Germany, Switzerland, and South Tyrol.
The film investigates the surroundings and clothing codes of both individuals and groups, exploring the political and social meanings behind the traditions, and their wealth of exuberant symbolism. It also portrays the different approaches to tradition, which often clash with the needs of today’s society and with the unavoidable contamination by the fashion industry and changing tastes. It also takes a more general look at the building of an identity and the idea of a “domestic hearth” that lives alongside the concept of “homeland”.

After doing a range of jobs, Othmar Schmiderer started work as an Assistant Producer and Director at the Theaterkooperative zur Schaubude in 1980. He worked on a number of projects, including Der Zusammenstoss by Kurt Schwitters, a Vienna Festival production at the Museum of the 20th Century. He has also worked alongside the artists Alfons Egger and Beatrix Sunkovsky. In 1983, he started to work in film and has been making independent films in Vienna and Grafenwörth since 1987.

Curriculum 2013:
Othmar Schmiderer born 1954 in Lofer/Province of Salzburg. Since 1973 he lives in Vienna.
Besides teaching and Cultural Management from 79-83 assisting in production and direction at the free theaterscene in Vienna.
1983 assisting in different functions in numerous documentaries and feature films among other in common with mit Michael Pilz, Valie Export and many other, at the same time realize their own projects
Since 1987 independent filmmaker in Vienna 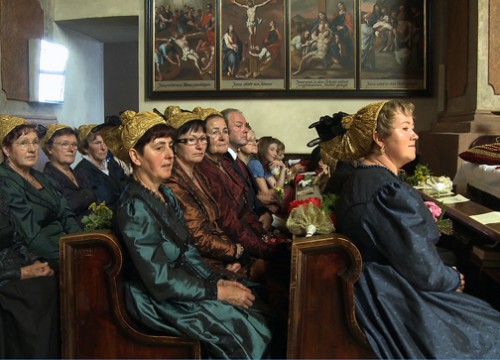 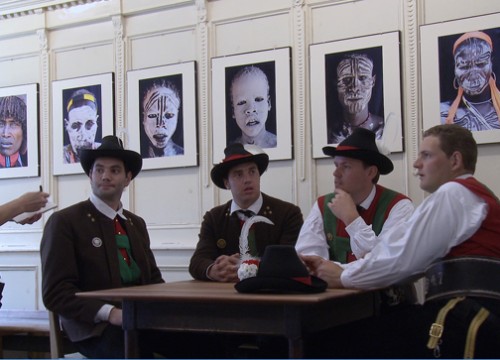 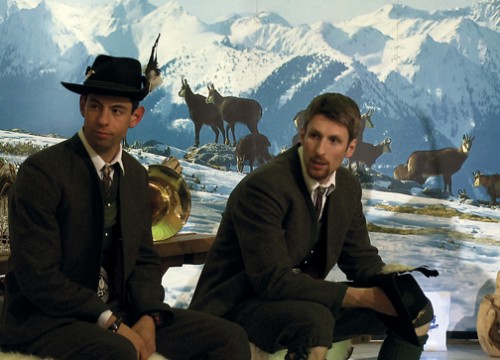