Zsolt Erőss is Hungary’s most successful mountaineer, a man who scaled eight of the world’s highest mountains, including Mount Everest, before a terrible accident seemingly put an end to his career. On 2 January 2010, he was swept away by an avalanche in the Tatra Mountains and sustained horrific fractures to both his legs. The complications due to an exposed fracture and his decision to start rehabilitation too early led to his right leg being amputated just below the knee. This feature film depicts his road to recovery and retraces his 2010 and 2011 expeditions to the Himalayas. The film opens with scenes of the accident, his rescue, terrible injuries and surgery; it continues with a look at his recovery and rehabilitation. This film is the touching, human tale of one man whose strength of character enabled him to fight-back against tragedy. It is a story that could have happened to any one of us. Erőss wanted to return to the mountains as quickly as possible and, five months after the accident, he was back in the Himalayas to attempt an ascent of Cho Oyu, the world’s sixth highest mountain. Although his ascent was not successful, he promised himself he would try again the year after. And in 2011 he reached the peak of Lhotse, his ninth Eight-Thousander.

Andras Kollman’s studies in Photography and Cultural Anthropology have led him to work as a Director of Photography on the sets of documentary films. In addition to these projects, he has worked for a range of television stations in Hungary as a reporter, editor and presenter. In 2000, he directed the documentary “The Living Spirit – Shamanism beyond Islam in Kyrgyzstan”; in 2001, he directed “An another world – The taliban phenomenon in Afghanistan”; and between 2007 and 2009 “Adrenaline and turbulence”. 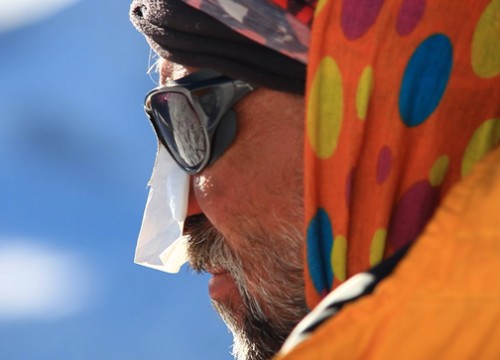 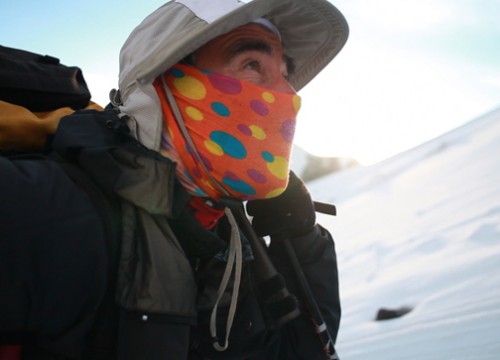 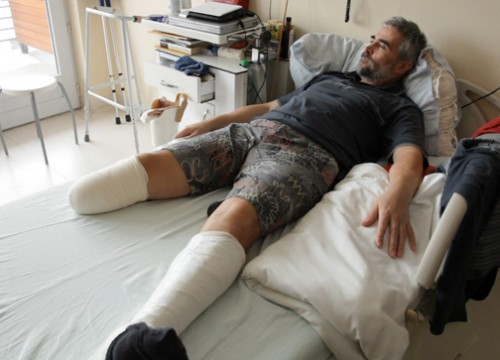