Three countries and 15 municipalities, 169 km and 9,700 metres of vertical gain to be completed in 46 hours. These are the figures for the Ultra-Trail du Mont-Blanc, the queen of European ultra-marathons and one of the most important events in the world for the discipline. The 2011 edition was the most demanding since 2003, the year the event was established, with more than half of the almost 2,500 participants abandoning the competition. This extraordinary contest is the background in which the story of the Vibram team is told: 5 athletes – selected from 150 candidates from 12 countries – who best represent the spirit of the brand and the slogan “ordinary people being extraordinary”. Right from the excitement at the moment of departure in Chamonix, the athletes are filmed night and day by a production team of 10 people, who follow them along the whole route, embodying the pure spirit of outdoor life. The result is an evocative film, not just about the race, with an increasing narrative pace accompanied by the voices and thoughts of the protagonists themselves, but also about the essence of life. In this context the most varied natural elements run parallel to the contrasting feelings of man in search of his own limits, both physical and mental.

Combining work and play, he enjoys rock and ice climbing, potholing, trekking and mountain biking, in addition to scuba-diving and downhill skiing. He is a specialist cameraman and author and has a thorough knowledge of digital production and post-production systems as well as Internet systems.
For six years he has been a member of the association La Venta Esplorazione Geografiche, with which he made a documentary for National Geographic USA as cameraman, and a documentary on glaciers in Patagonia as co-author. He has completed more than 150 productions on behalf of organisations and national and international television channels, with expeditions and documentaries in Europe, Australia, USA, Canada, Alaska, Mexico, Chile, Mongolia, Brazil, Patagonia, Bolivia, Nepal, Amazonia and Africa.
As a producer and author he has made a series of multimedia DVDs on outdoor pursuits, distributed nationally, a number of television series on adventure for satellite and digital terrestrial channels and documentaries for RAI channels. He has worked on various visual communication and area promotion projects for the Liguria, Piemonte and Sardinia Regions and the Province of Savona. 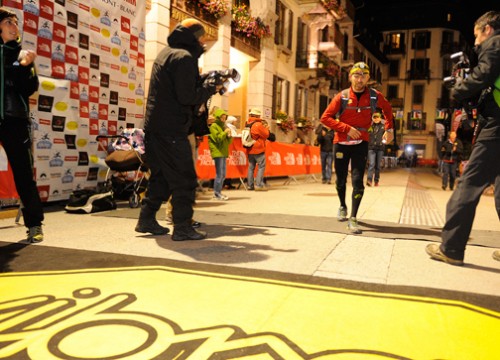 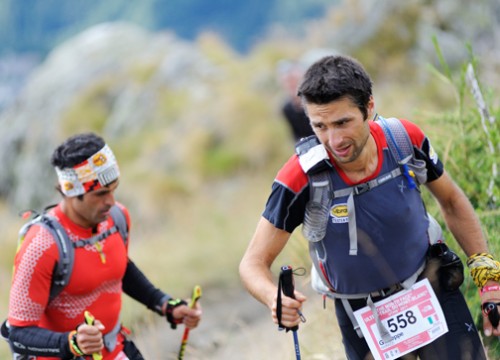