Alex and Nica are young, in love and engaged to be married. The summer before their wedding, they decide to go backpacking in the Caucasus Mountains in Georgia. They hire a local guide to lead them along the route, and the three of them set off into a magnificent area, a landscape that is both wonderfully open and frighteningly closed. Walking for hours, they trade anecdotes and play games to pass the time. Then there is a momentary false step, a gesture taking just a few seconds, but once it has happened it cannot be undone. Once it is has taken place, it threatens to undo everything the couple believed. Meanwhile, for the whole time, they are not alone. They are with the guide, who witnesses their every move. The film explores the relationship between young travellers and the places they travel to, between the guide and the guided. But at heart, it is a love story, a story about betrayal, both accidental and deliberate, masculinity, failure and the ambiguity of forgiveness.

Julia Loktev is a Russian director who moved to America when she was a child. She studied at Montreal and then moved to New York. Her first film, the documentary “Moment of Impact”, presented during Critics’ Week at the Festival of Locarno, won several prizes, including the Directing Award at Sundance, the Grand Prize at Cinema du Reel in Paris and Best Documentary at the Karlovy Vary. “Day night day night” was awarded prizes at Cannes in 2006, in Montreal at the Festival du Nouveau Cinéma and in Chicago at the International Film Festival. She has also made various video installations presented in museums in London, New York, Munich, the Valencia Biennial and in Japan. 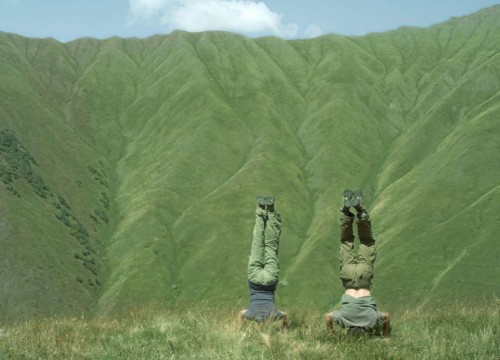 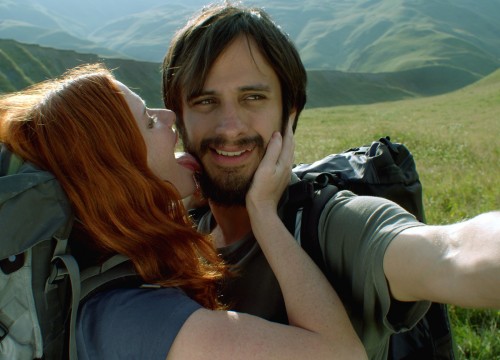