The Movement: One Man Joins an Uprising

In 2004 Rick Finkelstein was paralysed in a skiing accident on Aspen Mountain. With a severed spine and severe internal trauma, he was not expected to live. Six years, nine operations and a lifetime of rehabilitation later, cameras captured his dramatic return to Aspen. Even with the best equipment, expert coaching, and advice from the best climbers, Rick faced a daunting challenge, with many risks and no guarantees of success. Actor-director-producer Robert Redford and Miller's father, Warren — renowned maker of skiing films — provide the narration for the movie.

After several years working for his father’s production company, Warren Miller Entertainment as a producer and director, he decided to make The Movement. Like his father he wanted to share the stories of people who have found freedom through skiing, representing genuine sources of inspiration. He then founded MakeAhero.org, with the mission of helping supportive sports groups to gain recognition and funding.

Greg I. Hamilton has dedicated the last 16 years of his life to writing films about skiing, in order to combine his two great passions: skiing and film. Hamilton is indeed an expert skier and snowboarder and a lover of film and writing. He has recounted that while working on “The Movement” he was overtaken by enthusiasm, particularly during the interviews with the protagonists and while filming their talent on the snow, but also during the phase of assembly, as the story gradually took shape. 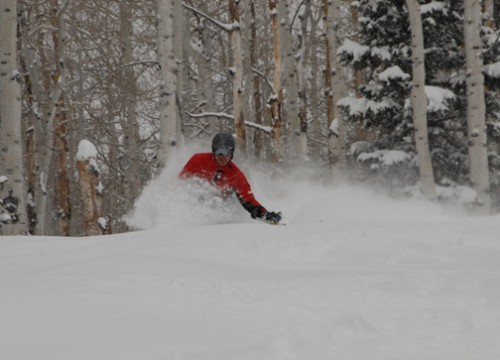 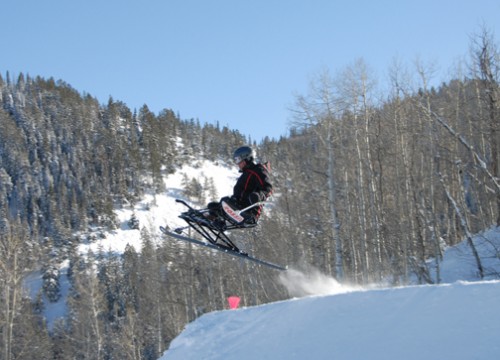