The Tundra book. A Tale of Vukvukai, the Little Rock

The story centres on Vukvukai and his community. Vukvukai, the Little Rock, is one of the Chukchi people living in the eastern part of Russia, in the region by the Bering Sea. For his whole life he has been a reindeer herder and is known to his community as a genuine man of the tundra, whole life is inextricably linked to the reindeer. The Chukchi herd is made up of more than 14,000 reindeer. Vukvukai lives in an area with one of the harshest climates in the world, the Arctic Polar Circle, its history being linked to that of the Chukchi people, marked by a constant fight for survival. Here the people believe that following the practices of the ancient nomads and their cultural traditions helps them to live in the icy tundra. The film takes a look at a land and a culture that few have dared to capture, given that it is so remote. For the moment the nomadic Chukchi culture remains intact.

Aleksei Vakhrushev was born in 1969 in Anadyr the capital of the Chukchi autonomous Region (Russia). He has taken his degree in Actors' Art at the Theatre Institute of Vladivostok and started his studies in filmmaking at the All Russian State Cinematography Institute (VGIK) in Moscow in 1991. He began his film career with the documentary Time When Dreams Melt, the real story of his people – the Eskimos of the Yupik group of North-eastern Asia. 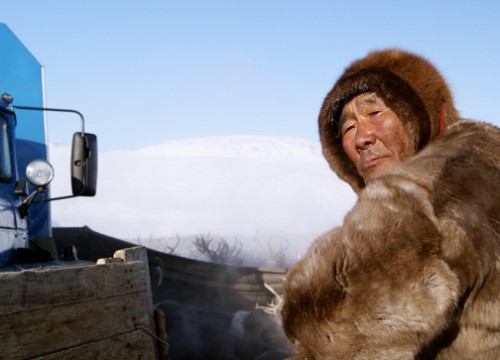 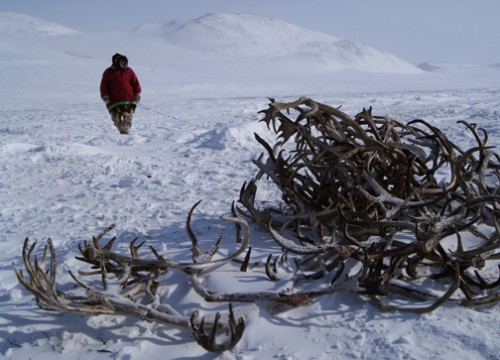 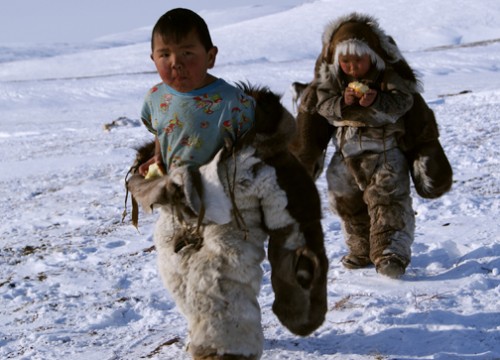