Exploring the mountains of Iran and interacting freely with the local population has been an impossible enterprise in recent years for documentary makers and even for ordinary visitors. In Spring 2011 a small team of Swiss documentary makers finally obtained permission to gain access to the mountains running from the frontier with Turkey up to the border with Afghanistan to the East. Only one main condition was imposed by the authorities: no politics! The film presents a skiing and mountaineering expedition that opened the door to a unique journey through rural Iran, in the shadow of magnificent and real volcanoes and the meanders of political eruptions.

Born in 1959, he lives in Roveredo, Switzerland. He is a mountain guide, journalist, writer and director. He was correspondent in Washington DC for Televisione Italiana Svizzera (TSI) (1997-2000), for which he still works in Lugano. He has been foreign affairs editor for the news programme and co-producer of the information magazine "Falò". He currently works mainly as a freelance documentary director. He has filmed and produced films and reports on the Berlin Wall, Croatia, Bosnia, Afghanistan and the USA, among others. He has participated at TrentoFilmfestival several times and won the solidarity prize with Grozny Dreaming (2009).

Fulvio Mariani was born in La Chaux-de-Fonds (Switzerland) in 1958. In 1981 he started to work as a cameraman for TSI – Swiss Italian Television. In 1985 he shot the documentary Cumbre which received many official awards. Thanks to this film, Mariani started his own business, Iceberg-Film, a production company mainly specialising in adventure documentary films. For many years he collaborated with leading figures in the climbing and mountaineering world, such as Reinhold Messner, Jerzy Kukuczka, Walter Bonatti, Hans Kammerlander, Riccardo Cassin, Mauro Corona, Stefan Glowacs and Piero Dal Pra'. In 1991 he was director of photography on the wall for the film Grido di pietra by Werner Herzog. He has collaborated with leading European Televisions channels such as ZDF, ORF, France 3, RAI and Mediaset, always shooting extreme adventure situations. In 1987 he published the book Drammi e Diaframmi. In 1994 he was director of photography for the Television series "Viva Africa and Overland" for Italian RAI. The following documentary films also received many awards: "L’uomo di legno", "La strada per Olmo Lungring and Siachen: a war for ice". He has participated in TrentoFilmfestival since the beginning of his career. He won the Silver Gentian prize with "Cumbre" (1987) and with "Cinquant’anni dopo" (1988) as well as the Golden Gentian CAI for the film "I Cavalieri delle vertigini "(2000). In 1990 he was a member of the International Jury in Trento. 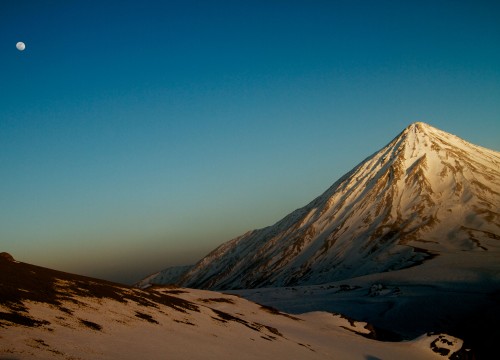 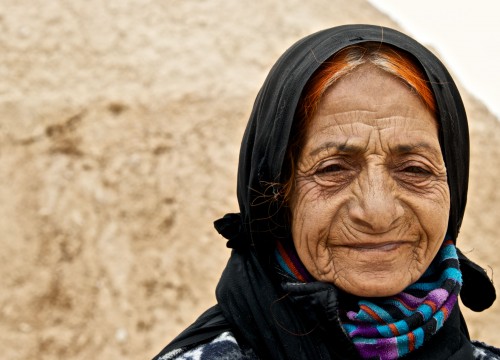 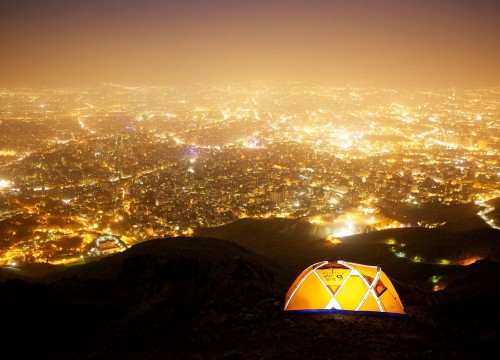