Walter Bonatti was a great climber, capable of achieving major climbing challenges: K2, Dru, G4, Cervino to name but a few. However, the summits reached were not points of arrival, but rather intermediate stages driving him to travel throughout the world in search of personal fulfilment. His exploration started from vertical walls, to then move on towards horizontal itineraries and was also directed towards the inner space where our fears and desires lie, where man comes face to face with himself and must decide whether to surpass himself or conform. Walter never conformed, he wrote his own rules and abided by them for the whole of his life, never taking escape routes or short cuts. He created a life as a climber, an explorer, a photojournalist and a writer, but always with the exclusive intention of fulfilling himself as a man. The documentary is dedicated to his journey, reconstructing a professional, but above all human biography of a man who fought to be himself without compromises, using his hands, muscles, heart and mind.

After a degree in Contemporary History and experience as an editor in a press agency, he turned his attention to documentaries. Since 2009 he has worked with Road Television as an author and director, above all for the documentaries of the programme “La storia siamo noi”.

After a period as a ghost writer, he turned his attention to screenwriting and documentaries.
Since 2009 he has worked with Road Television as an author and scriptwriter, above all for the documentaries of the programme “La storia siamo noi”. 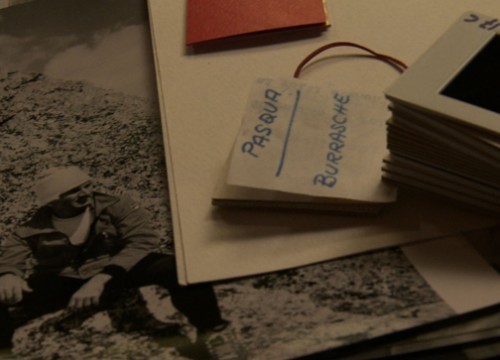 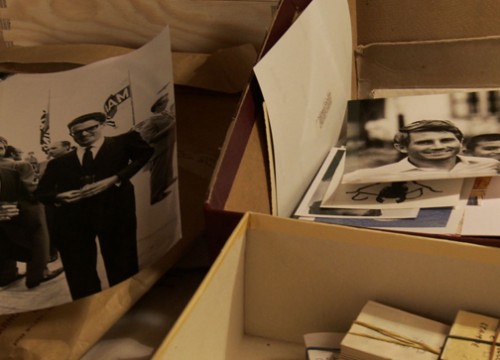