In developing countries fetching water is usually the job of women, and the rural regions of Tibet are no exception. The women go to the well to get water with a heavy bucket three or four times a day and cover many miles. However necessary this is in order to support their families, the work is very debilitating and takes a great deal of time, preventing them from studying or training for other work.

Bari Pearlman is a producer, director and writer from Manhattan, specialising in documentaries for the television market. She was Executive Producer, Co-Producer and Co-Director (together with Phyllis Heller) of “Mah-Jongg: The Tiles That Bind”, Producer of the documentary “Shots in the Dark” and Producer of “VH1 Fan Club”. She has also made and produced numerous fiction programmes, such as “Segment”, “Nine Planets” and her first film “Hotel Room” (1998). Bari has also written for Filmmaker Magazine and has been editorial consultant for the magazines Scenario, Silicon Alley Reporter and IFC/Rant. Her wonderful film “Daughters of Wisdom” was awarded the Jury's Prize at the 56th Trento Film Festival 2008. 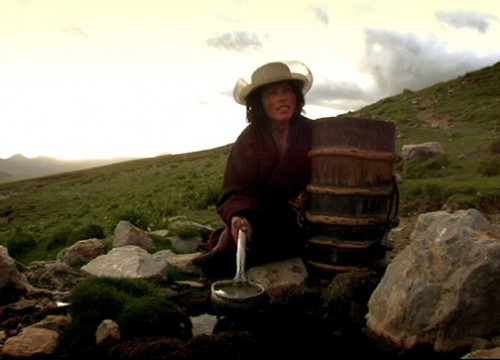 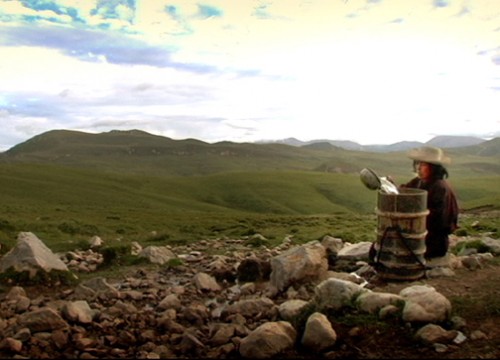