The protagonist of the documentary is the Italian Robert Peroni (originally from Bolzano), who is passionately interested in eastern Greenland and the Inuit culture. Always a great sportsman and adventurer, today Peroni suffers from an incurable blood disease and is obliged to watch impotently as the Inuit people decline and risk dying out. Humbi Entress documents Peroni’s experience in Greenland and his project for the development of sustainable tourism, accompanying him in his last expedition inland, in an attempt to see the white horizon of the great ice-cap for the last time.

He grew up in Switzerland and Austria, where he completed his compulsory schooling. After having graduated in 2003 at the university institute for teacher education at Kreuzlingen, he began by directing snowboarding films for international distributors, to then specialise in documentary making. His works include “Thats All” (2005), “Snowbored?” (2006), “Green” (2007) “Piiteraq” (2008) and “Pull up Orchestra in Avignon” (2009). 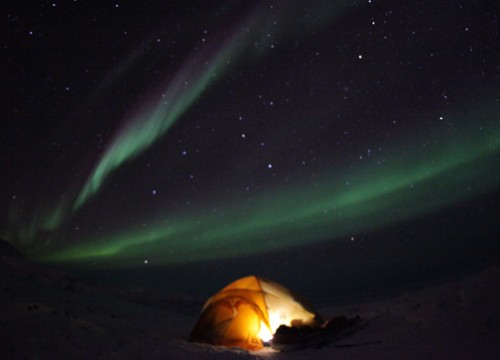 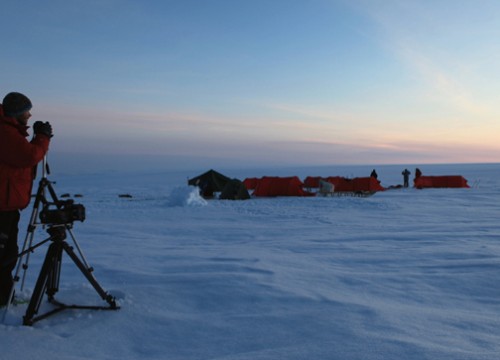 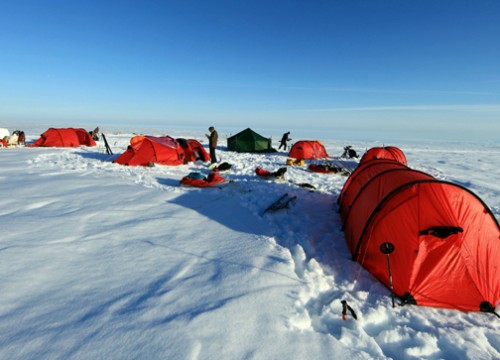 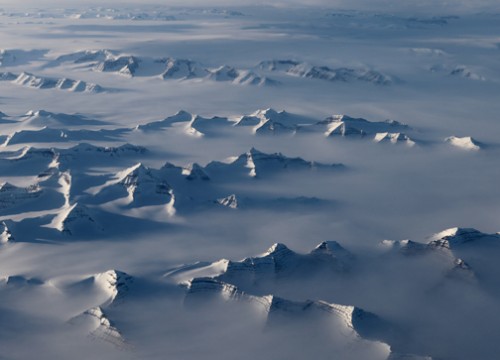