The climbing of a mountain as an initiation rite for amorous life. The writer Enrico Brizzi constructs a fictional story around the assembly of amateur images collected and conserved by Home Movies, at the Archivio Nazionale del Film di Famiglia in Bologna. Uomo Donna Pietra is one of the five episodes in the "Formato Ridotto" project.

Antonio Bigini is an Italian writer and director. He works with Home Movies, the national archives of home movies, for whom he directed the film “Formato Ridotto”, written by Ermanno Cavazzoni, Wu Ming 2, Enrico Brizzi, Emidio Clementi and Ugo Cornia. He is the author of the film "Anita" by Luca Magi (Turin Film Festival 2012, competing film).

Claudio Giapponesi, an editor and producer, founded Kiné in 2005, together with other partners. In 2009 he became manager of the Bologna headquarters of the company, with the scope of promoting the development of documentaries. He was cameraman and editor for the films “Il nemico interno” and “Anita”, and editor and co-author of “Come un canto”.

Paolo Simoni is the founder and President of Home Movies. After having worked for the Cineteca in Bologna and a number of festivals, since 2005 he has carried out research at the University of Modena and Reggio Emilia, also turning his attention to the production of film documentaries made starting from film archives, as an author, producer and consultant. 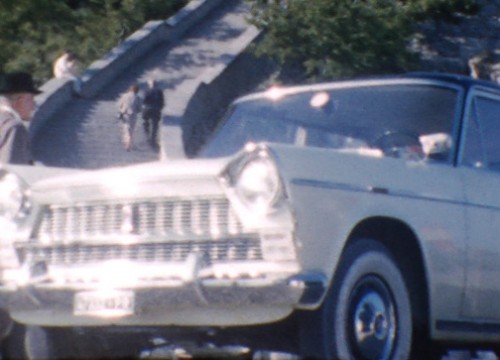