In the boarding school Salern the agricultural future of South Tyrol is being shaped. Hundred students are living and learning together, before returning home to take over their farms one day. A glimpse into what to most of us is an unknown world, of common meals, mandatory homework time, dairying and teenage companionship.

Born in 1986 in Hammerfest, Norway, she attended the European Film College in Denmark in 2005-2006. Subsequently she studied Social Anthropology at the
University of Oslo, graduating with a Bachelor of Arts degree in 2010. Whilst studying she also worked as editor and editing assistant for several production companies. Since 2010 she is studies Project development and Directing at Zelig School for Documentary, Television and New Media. 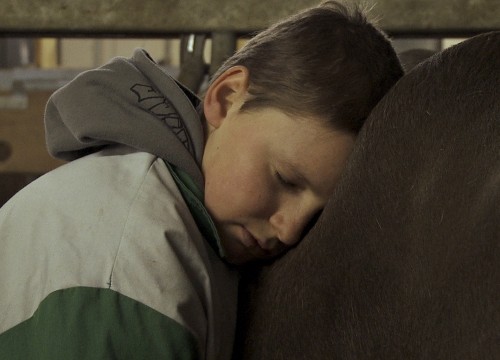