In the last few decades the drastic withdrawal of glacial masses has brought to light evidence of the First World War at high altitude in the Alps. This is the extraordinary case of Punta Linke, on the Trentino side of the Stelvio Park, where archaeological excavations have recovered precious findings running the risk of rapidly disappearing.

Chiodarelli, a director from Mantua, begin his activities as a photographer, making films dedicated to the history and artistic heritage of his homeland, linked to the River Po. Since the end of the 1990s he has made archaeological, historic and ethnic-cultural films. He has produced articles and DVDs for specialist magazines and participated in national and international festivals in the sector on behalf of institutes, museums, archaeological offices and following government commissions. 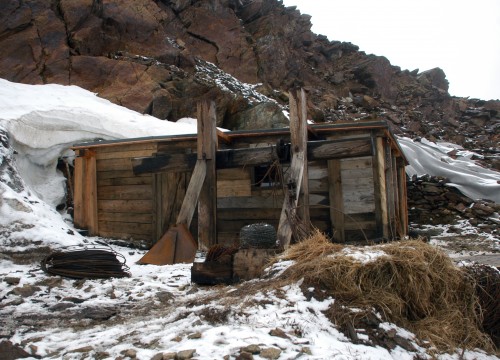