To recount the profound bond that unites trees and people, Erri De Luca – the narrative voice and guide for the film – starts from the exclamation of the blind man at Bethsaida, who when Christ returns his sight, after having wetted his eyes with saliva, exclaims: “I see men like trees that are walking”. Behind the simile, there is a question that is as simple as it is insidious: can the human race measure up to the vision of the blind man at Bethsaida?
A journey from Trentino to Puglia, along which there are encounters with woodcutters, string-instrument makers, writers, sculptors, naval engineers and inventors, united by their relationship with trees and wood and above all by a different vision of the world in which we live and the things that we use.

Mattia Colombo, painter and director, graduated at the Accademia delle Belle Arti in Florence and subsequently at the IED in Venice in 2009. He has made numerous short documentary films including Il velo, Il pensiero della Mano, Il desiderio and Il passo. He currently lives and works in Milan. 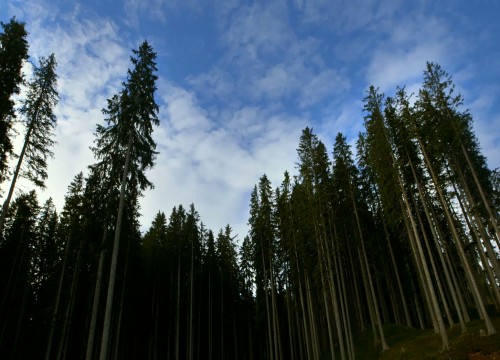 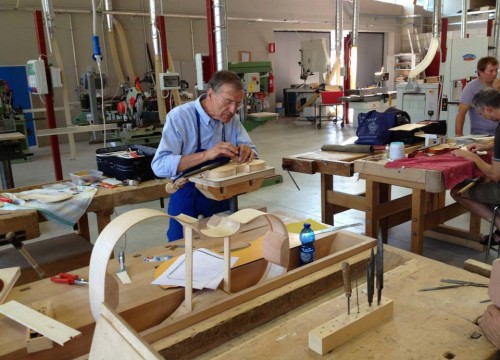 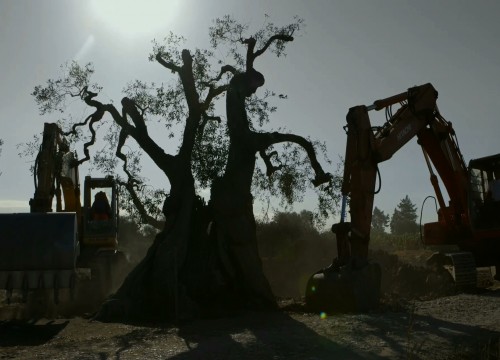 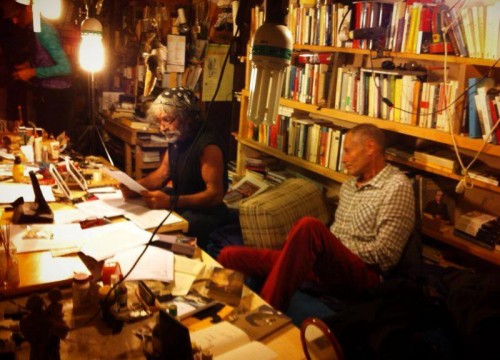 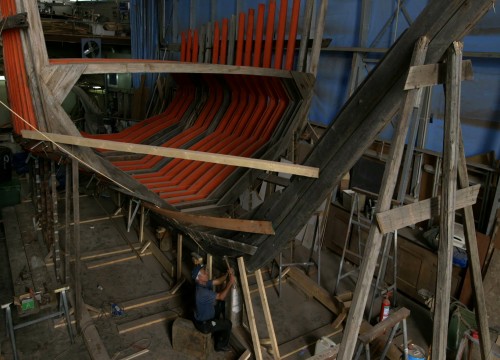