In this state of being

The Alps are usually described as a place of joy and tranquillity, so what makes the inhabitants of this supposed paradise so depressed and inclined to commit suicide? Starting from the reflections of families and professionals who have had direct experience of the consequences of such an extreme decision, the film looks for an answer to this question in the writings of a young girl and her inner battle with everyday life.

Nika Saravanja was born in 1985 in Zagreb, where she studied economics and management. At the same time she continued to dedicate her time to photography and she currently attends the ZeLIG school in Bolzano. 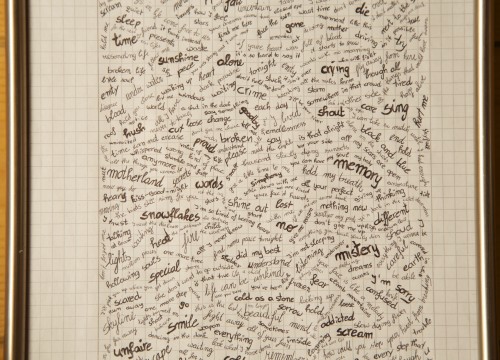