A photographer and director, for many years he has filmed extreme and spectacular sports events for the Camp 4 Collective production company.

An internationally renowned climber, artist and filmmaker, he was given the National Geographic Adventurer of the Year award in 2013. His most recent works include El Sendero Luminoso (2014) and Down to Nothing (2015). 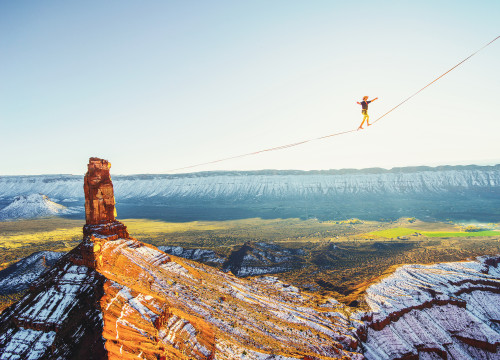