Manu and Robin are two childhood friends who decide to embark on a new venture together by taking on management of a mountain dairy. They are looking for genuine emotions and the chance to relive their youth, away from society and all its constrictions. They have a video camera with which they document their daily lives candidly. However, nature soon shows itself to be a hostile environment and life in the mountains is very different from their romantic notions, rapidly bringing them down to earth. Indeed, after a short time the livestock begin to get ill and die, while the arrival of an attractive shepherdess from a nearby farm triggers a violent confrontation driven by jealousy. The video story of the last summer of their youth thus transforms itself into the diary of an abrupt reawakening, and their idyllic image of the mountains is rapidly shattered.

Born in 1981 in Adliswil, in Switzerland, he is a director, director of photography and screenwriter. Since 2009 he has alternated his activities as a director with those as a musician. His previous works include Aline (2014), Jack Dance! (2012) and Der Rückblick (2011). 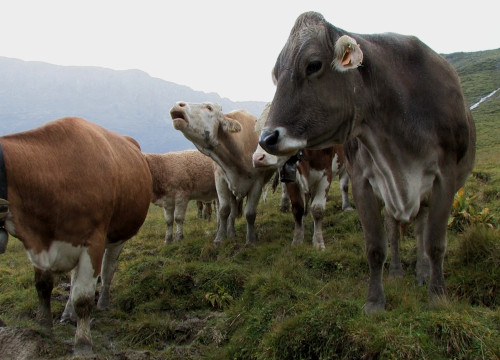 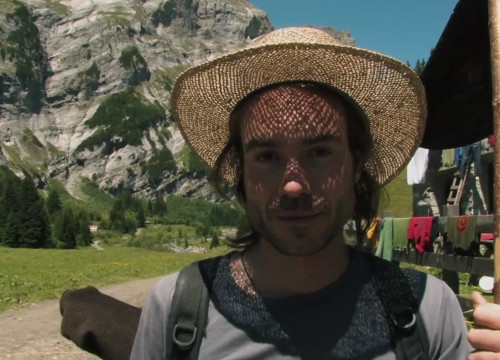 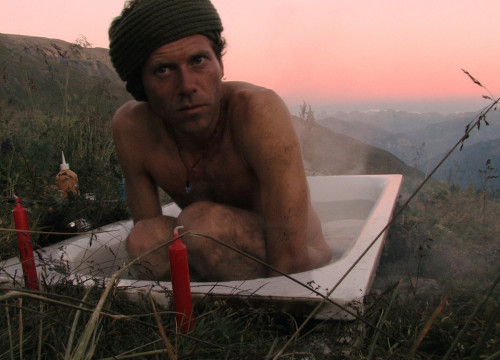 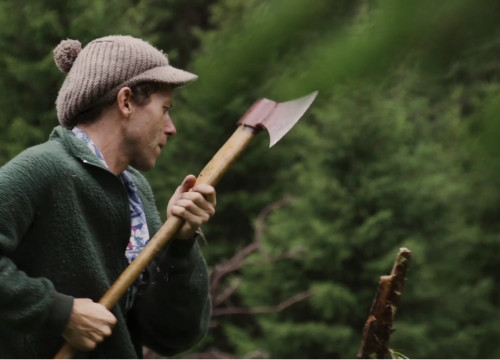