Documentation of an expedition to the Annapurna III led by David Lama, together with the Austrian skiers Hansjörg Auer and Alex Blümel. Over a period of five weeks they attempt to resolve one of the great dilemmas of climbing: the route up the south-eastern crest of the Annapurna III.

He is a director, producer, cameraman and editor of television documentaries. Many of his works have won prizes at international festivals, including Climbing into the Death Zone, Mountain Sickness in Himalaya and Young die who’s loved by God. 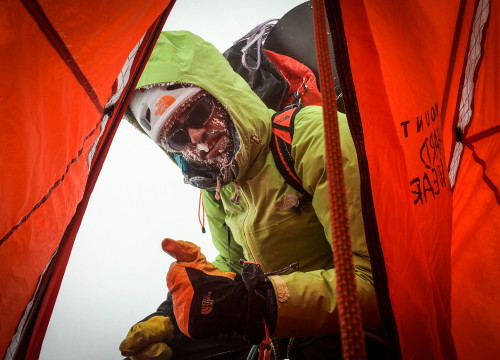 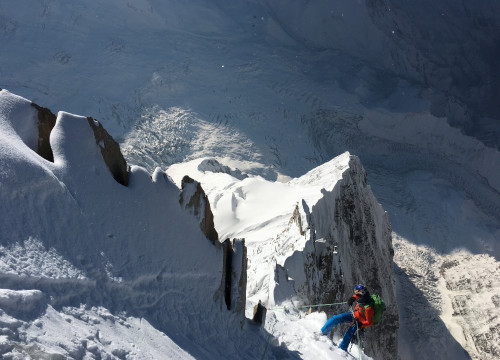