Ascent comprises 4500 photographs of Mount Fuji taken over the last 150 years. Made entirely using photographic images, it is a film experiment on the border between documentary and fiction and between film and photography. The guides on this journey are a British woman and her Japanese companion, Hiroshi. The story develops in unexpected directions, in parallel with an ascent of Mount Fuji that takes place not just at geographical level but also in temporal and cultural terms.

A multimedia artist born in Pekanbaru, she lives and works in Amsterdam. She has shown her work at Yokohama Triennale and Documenta 11, and in 2009 she was called on to represent The Netherlands at the Venice Biennale. Her works are present in important museums around the world. 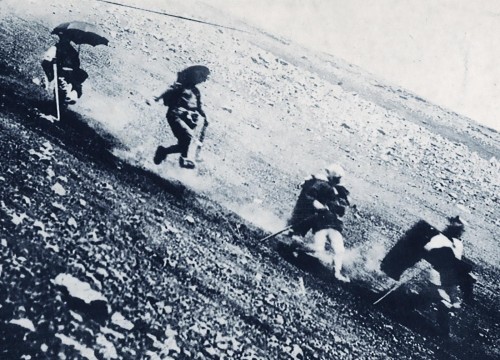 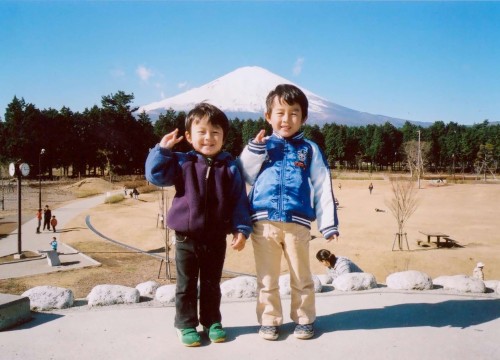 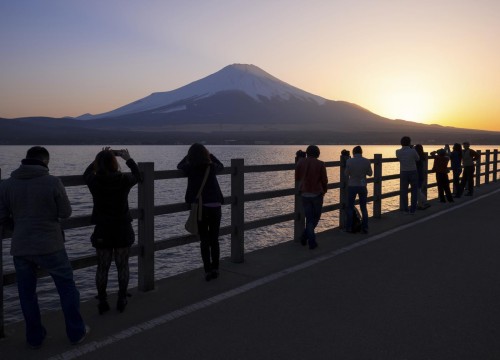 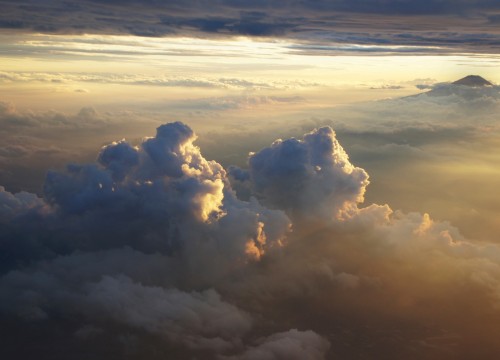 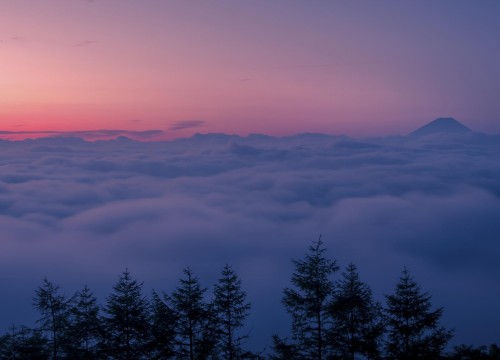