For more than 70 years, Bar Mario in Bolzano has represented a haven for a group of loyal customers who have found a second family there. It is managed by Marina, who spends the whole day assisting her autistic son, at the same time serving the customers. The bar also represents the lounge of her home, with just one door separating the business from the rest of the house, giving rise to a tragicomic story with a multiplicity of voices, in which the actors play the roles that life has assigned to them.

Director and protagonists in attendance

He obtained a diploma from the ZeLIG school in Bolzano, specialising in photography. After an internship on the set of Alessandro Rossetto’s Piccola Patria, he worked on the sets of Roberto Faenza’s Anita B and Oliver Assayas’ Sils Maria. He works as a freelance professional in the audiovisual sector. 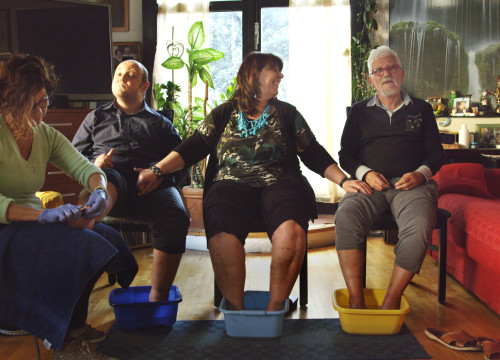 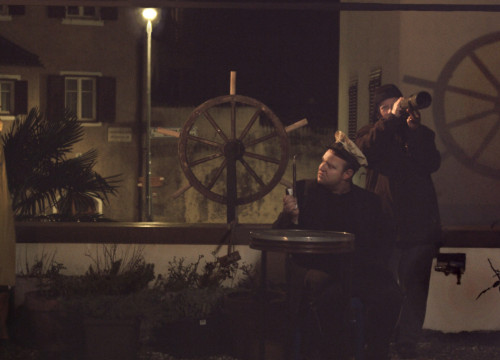