Becoming Who I Was

The young boy Angdu is recognised as a Rinpoche, the reincarnation of a Tibetan monk living centuries earlier. The village doctor thus decides to take him under his wing and accompany him along the path leading to wisdom. The first problem will be to succeed in moving from his village in Ladakh, in northern India, to a Tibetan monastery, where he can meet new spiritual guides. However, the young Angdu will also have to face other trials, starting with those jeopardising his faith in his spiritual destiny. Filmed over a period of eight years, the film tells the story of a long friendship that will stop at nothing, even in the face of the Chinese army patrolling the frontier of Tibet, towards which the two are heading in order to arrive at the source of their search.

A South Korean director and director of photography, he has obtained numerous awards since 1998. His works, which have received prizes at various South Korean festivals, include Nadia’s Mountain (2016), Golden Ratio Unveiled (2014) and Hectare of Happiness (2013).

A director and producer, he has worked for South African television for five years. In the last few years he has produced several works recounting South Korean society. 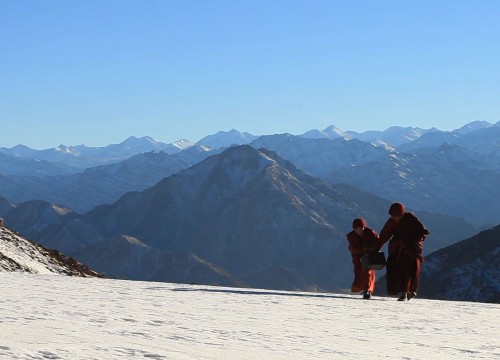 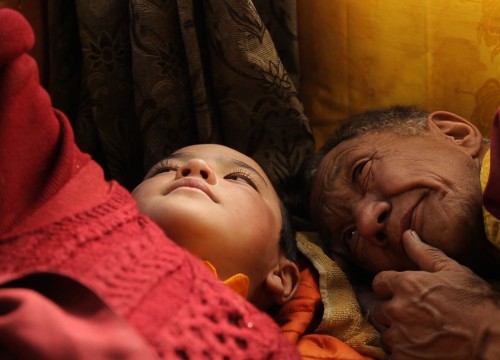 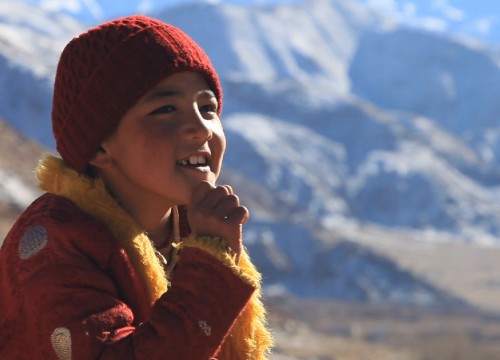 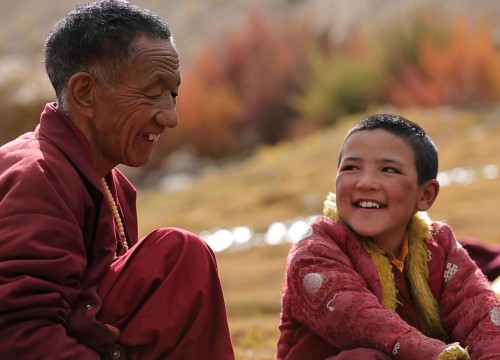 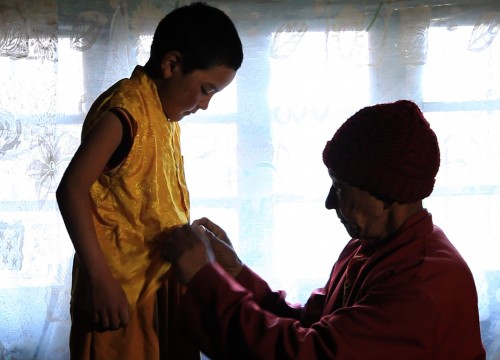