The brothers Eneko and Iker Pou are two of the best climbers in the world. What do they have in common with the sculptor Xicu Cabanyes and the shipbuilder Sebastian Vidal? Jordi Canyigueral’s documentary attempts to find a link by combining sport, art and nature.

A freelance cameraman, he has worked for TV broadcasting stations and on a number of productions for Filmut.com. He has made documentaries, fiction and animated films and television programmes. In 2006 he participated in the Girona Everest Expedition as a cameraman. 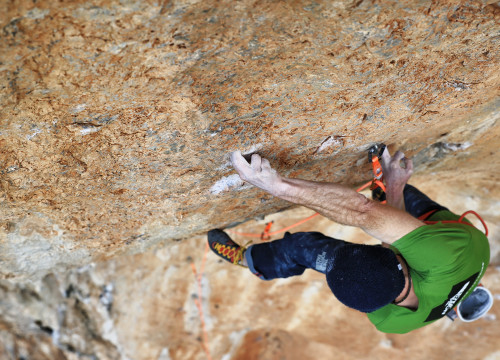