On 17 May 2005 a battalion of recruits in the Chilean army began a training march close to the Antuco Volcano, in the Cordillera range in the Andes. However, most of the young soldiers had received totally inadequate equipment for the climatic conditions that they would have to face. Following a violent storm ripping through the area, no less than forty-four of the recruits were lost, all of them having frozen to death. In his first full-length film Juan Elgueta gives form to research lasting five years, including original interviews, archive material and disturbing documentation on the symptoms of hypothermia, giving a collective dimension to the narration of an episode that shocked the whole Chilean nation.

After studying film in the USA and Canada, he began working for Chilean television and writing scripts. He founded the production company Valvula Films, which has supervised postproduction for a number of works by Pablo Larrain. 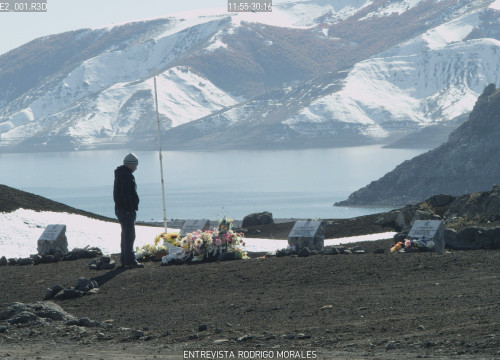 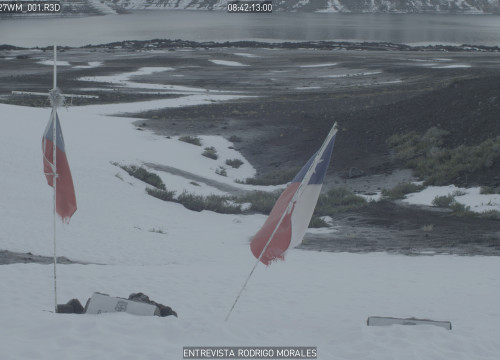 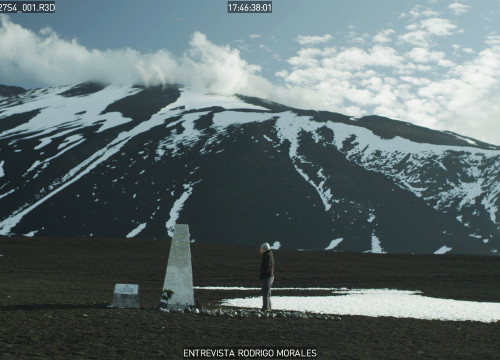