Brette Harrington has asserted herself on the international scene thanks to some spectacular ascents, demonstrating clearly that she is one of the rising talents in the world of climbing. In this documentary we follow Brette at the locations of some of her most extreme feats.

Partner in Sender Films since 2005, he is one of the creators of the television series First Ascent, and he co-directed the full-length film The Sharp End. 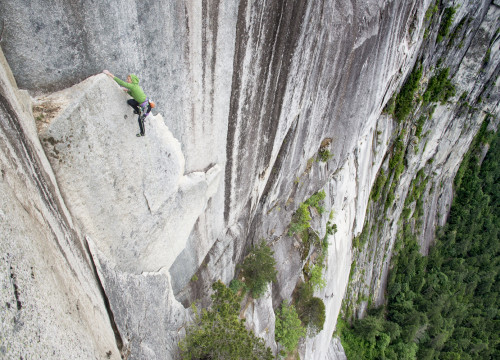 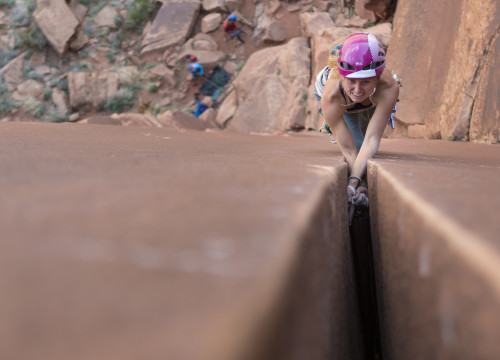